Morocco World News
Home Society Gender issues What If You Tell Her Everything…Now? 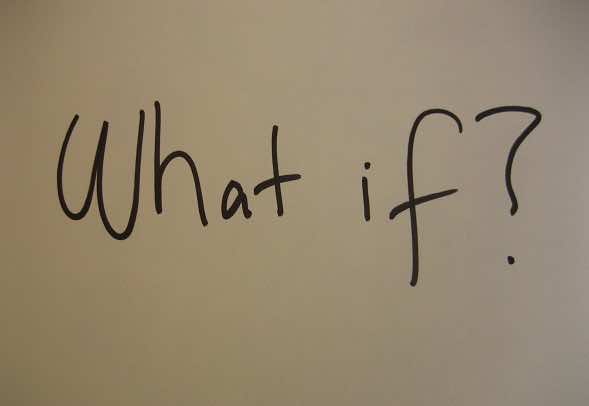 People have a hard time communicating to each other, with our own consent most of the time. We speak in codes, we talk indirectly, we don’t dare say what we think about others, and this badly affects our human relationships. We drive in endless routes of misconceptions, to a confusing destination on a sophisticated truck with limitless features and options, many “ifs” and “maybes”. Then we think too much about which is closer to logic and reality.

Well, there is a specific feeling people get when they meet somebody new with whom interest develops, where the vibes rhyme, their smile is contagious and the conversations are spontaneously fun. It’s too easy to be true. So we try to complicate things a bit, to make it worth it. It’s too sweet to be that easy. Can the human mind be more messed up than this? We then start hiding behind the curtains, playing hide and seek, not knowing what we really seek, using metaphors and sarcasm most of the time. We avoid spilling it out because we do, stupidly, think that, maybe the other doesn’t share the same butterfly feeling. Second, it’s too easy so something is wrong here. Third, what if taking it to the next step would ruin everything?  Not the best mind exercise for someone who forgot math in his teens. So the game takes these basic steps: show some interest, show no interest, be attentive, and don’t be too attentive.

Yet, for some people, this kind of attitude brings a certain feeling of “satisfaction”..It is about “adventure”, the urge to work on something, get few hits (doubts), keep working on it, make that moment long enough to kill the doubts (or not), it’s about a hard detachment from a certain freedom. It’s about taking a risk that you need to measure (and you usually don’t), and you take your time to do that. It brings a certain fulfillment to feel that you actually “worked hard” to achieve a certain result. As if “the game” would legitimize or justify the consequence wished for but not always achieved. The more funny and sarcastic the other is, the more the push and pull game takes its full meaning, and the more silly it is, I believe.

What’s worse, a spoken feeling and a known scenario or unsaid things and many imaginary scenarios?

If not now, then when would you dare be you, act you, express you?

So what if you tell her/him everything now?