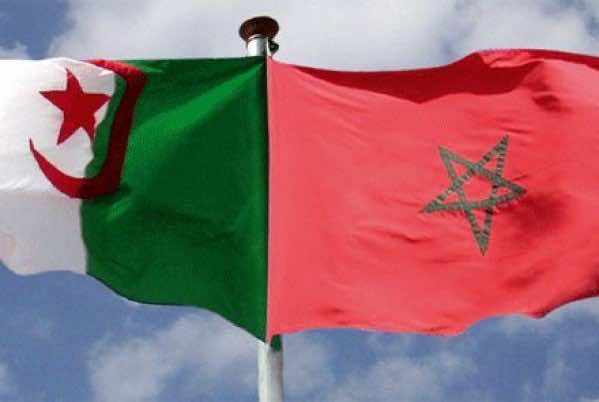 Bordeaux- Abdellah Belakziz, the Moroccan ambassador to Algeria, will resume his work on Monday after 3 days of consultations in the Kingdom.

Following Algeria’s aggressive declarations concerning Human Rights in the Moroccan Sahara, the Moroccan ambassador was recalled to the Kingdom for consultations. The relation between both countries has been worsening in the past week, some fearing the escalation of violence might lead to war.

It is believed third parties have had a decisive role in the turnaround. Countries like France have called for restraint and dialogue between the two countries, through some of its officials.

Morocco said the decision to recall the ambassador followed “a growing number of provocative and hostile acts by Algeria towards the kingdom,” notably regarding “regional differences over the Moroccan Sahara.”

In meeting in Abuja on Monday the Algerian president, Abdelaziz Bouteflika said an international mechanism to monitor human rights in Western Sahara was needed “more than ever.”

Bouteflika referred to “massive and systematic human rights violations that take place inside the occupied territories to suppress the peaceful struggle” of the Sahrawi people for freedom of expression and association.

The Moroccan foreign ministry criticized “the deliberately provocative content and the inherently aggressive terms of this message coming, furthermore, from the highest authority in the country.”