Bordeaux - British magazine The Economist stated Algeria is in “desperate need of change in an article posted on Friday.” 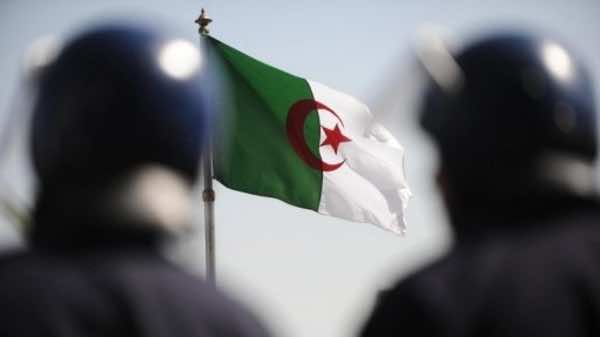 Bordeaux – British magazine The Economist stated Algeria is in “desperate need of change in an article posted on Friday.”

According to the magazine, Algerians are eager for change from their leaders, but afraid to ask for it. Many of them complain about the “lamentable lack of development” in the country and the frustration is wide-spread since the population does not benefit from the money generated by oil exports. Indeed, the unemployment rate remains exceptionally high, affecting almost 40 percent of the population, according to the same source.

The young generation is desperate to leave the country. The Economist estimates most of the country’s 1.5 million students will struggle to find a job. Corruption is also weighing on the population who sees the richest families get away with fraud while they struggle to make ends meet.

According to the same source, Algerians realize their opinion is not taken into account. When President Abdelaziz Bouteflika went to France between April and July to get treatment after his stroke, the civil society thought he was done and would never come back to the political scene. He did, however, come back and tightened security, granting even more powers to the army.

If the population does suffer from the situation, Algerians seem wary of demanding change too loudly, even after seeing the political awakening across the Arab world in the past three years.

According to the magazine, Algerians are grateful to Mr. Bouteflika for restoring calm to Algeria after the black decade of the 1990s. It states the media have become pretty free and the political space has slightly widened. It must be remembered, however, that the opposition, because of the great number of parties, is too weak to force the changes the population yearns for.

The Economist’s analysis of the situation is that Algerians remain patient and wait for the ageing leaders to retire. Eventually, a new generation will come to power, loosen up politics and the economy, and bring in a more genuine multiparty system.