The Pakistani Taliban have appointed an interim leader to head the group temporarily after the death of commander Hakimullah Mehsud in a US drone strike, a spokesman told AFP Sunday. 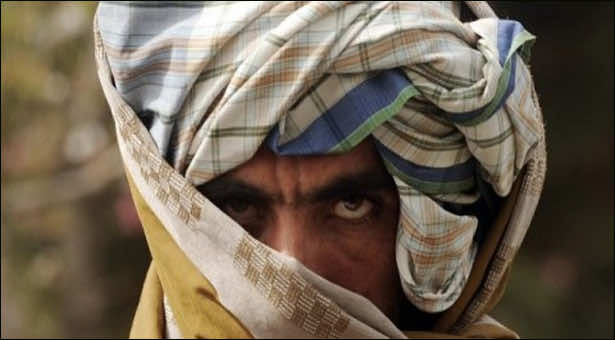 The Pakistani Taliban have appointed an interim leader to head the group temporarily after the death of commander Hakimullah Mehsud in a US drone strike, a spokesman told AFP Sunday.

Mehsud, who had a $5 million US government price on him, was killed along with four cadres in North Waziristan tribal district near the Afghan border on Friday.

Shahidullah Shahid, the main spokesman for the Tehreek-e-Taliban Pakistan (TTP) said a permanent replacement had not been chosen yet.

“Asmatullah Shaheen Bhittani, the head of the supreme shura, has has been appointed as temporary head of the TTP,” Shahid told AFP, adding that prayers for Mehsud were still going on.

The killing of Mehsud sparked a furious reaction from the Pakistani government, which accused Washington of sabotaging fledgling efforts towards peace negotiations with the Taliban.

Interior minister Chaudhry Nisar said a group of clerics had been ready to go and meet the TTP to initiate talks, which have been backed by all major political parties, when the drone struck.

Shahid refused to say there was no chance of the talks going ahead, but accused the government of kowtowing to Washington and cutting a deal to “sell” the militants.

“Nobody in history has ever negotiated with slaves,” he said.

“We were waiting for a meeting, while the Pakistan army and government was sitting with the US finalising deals to sell us.”

And he stopped short of vowing revenge for Mehsud, who took over as TTP chief after founder Baitullah Mehsud in a drone strike in 2009.

“Time will tell whether we take revenge of his martyrdom or not,” he said.

In the past, the TTP has responded to its leaders being killed with deadly violence.