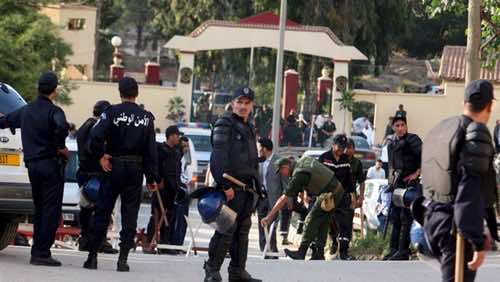 Fez- In what seems to be a retaliatory reaction against Moroccans following the tension over Algeria’s statement regarding the Sahara, the Algerian authorities arrested dozens of Moroccans residing in Algeria on alleged espionage and drug-trafficking charges.

The tension between Algeria and Morocco as result of what Rabat described as Algiers’s provocations of Morocco and its unconditional support of the Polisario movement is escalating in an unpredictable and uncontrolled way.

After the strong-worded statements and insults directed by some Algerian media institutions like NumidiaNews in which Moroccans are described as “monkeys”, the Algerian authorities moved to deal in a heavy-handed way with  Moroccans residing on its soil.

According to the Moroccan daily Al Alam, dozens of Moroccans living in Algeria were arrested, either legally or illegally, and charged with espionage for Morocco and drug-trafficking. The Moroccan said that the investigations with the ‘defendants’ will determine “the truth and the objectives of their illegal presence in Algeria.”

What raised suspicion and doubts that the arrested elements were involved in drug-trafficking, terrorist activities, or espionage for Morocco’s intelligence services was the significant amounts of money (estimated at hundreds of millions of DZD) found with some of them, according to the same source.

Among the arrested were 42 Moroccan illegal residents in Algeria, who work in the field of construction, as there is a high demand for Moroccan skilled and qualified construction workers in Algeria. The Algerian authorities confiscated all the money they earned. It is expected that the accused will be tried after the completion of investigations.