London - Minister for the Cabinet Office, Francis Maude, welcomed Friday in London the progress made by Morocco in terms of democratic reforms and governance. 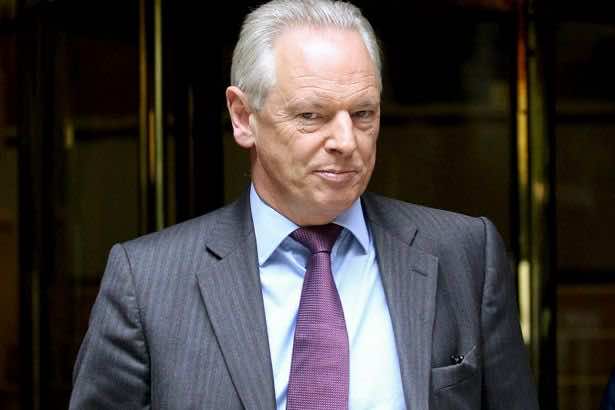 London – Minister for the Cabinet Office, Francis Maude, welcomed Friday in London the progress made by Morocco in terms of democratic reforms and governance.

During a meeting held with Minister- delegate for Public Service and the Modernization of the Administration, Mohamed Moubdie, on the sidelines of the fifth summit of the “Open government partnership” (OGP), held on October 31- November 1, the British official commended the reforms undertaken by the Kingdom to foster the rule of law, respect for human rights, and the expansion of the scope of individual and collective freedoms.

He also expressed the UK’s readiness to support the accession of Morocco to “Open Government Partnership ” (OGP), a multilateral initiative launched in 2011 by the United States and Brazil on the sidelines of the 66th General assembly of the United Nations. It aims to strengthen the culture of representative democracy by placing transparency and citizen participation at the heart of the fight against corruption.

For his part, Mr. Moubdie said Morocco meets the requirements to join the OGP initiative that aims to improve the quality of public services for the citizens, streamline management of public resources to ensure equal opportunities and access to information, and strengthen the independence of the judiciary.