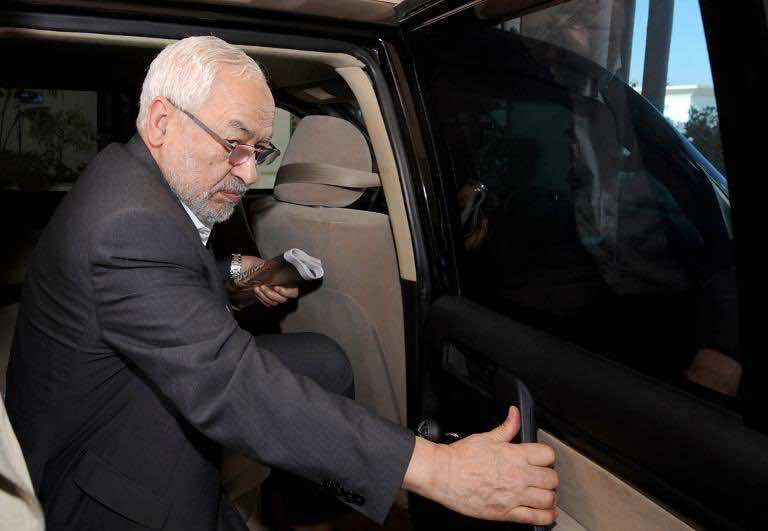 Tunis  – Tunisian political leaders failed again in a meeting Monday to choose a new prime minister after missing two earlier deadlines to bridge their differences and resolve months of deadlock.

The powerful UGTT trade union mediating the talks said the latest meeting began at around 1300 GMT, two hours after a noon deadline passed to announce the name of a new prime minister.

After just 60 minutes they took a recess, still deadlocked but with plans to return to the talks later in the day.

Tensions have gripped Tunisia since veteran strongman Zine El Abidine Ben Ali was toppled in a 2011 uprising, and were exacerbated by the murders of opposition politicians Chokri Belaid in February and Mohamed Brahmi in July.

The two sides opened hard-won talks on October 25 to form a government of independents, draft a much-delayed constitution and prepare for elections as part of a roadmap with a tight timetable.

Under the plan, a new prime minister was to have been named on Saturday, a week after the talks began, but when that failed a new deadline was set for Monday noon.

As the latest meeting got underway Ennahda and the opposition warned that failure to reach a consensus by the end of the day would spell the demise of the so-called national dialogue launched last month.

The two frontrunners to the premiership are opposition-backed 79-year-old Mohamed Ennaceur, and Ahmed Mestiri, an 88-year-old supported by Ennahda and its allies.

Both are well respected and served under the late Habib Bourguiba, who led the fight for Tunisia’s independence and served as its first president for three decades from 1957.

The opposition says Mestiri is too old for the job and would be a puppet in the hands of Ennahda, but the moderate Islamists insist he can strike a balance between the rival sides.

“We have no one else to propose” for the position of prime minister, Ennahda chief Rached Ghannouchi said of Mestiri before the start of Monday’s meeting.

After the brief meeting, Ennahda official Ameur Larayedh urged the opposition to agree on Mestiri.

But the opposition refused to be swayed.

The National Salvation Front opposition coalition “has offered to drop Ennaceur as its candidate and has proposed other names but Ennahda and its coalition partner Ettakatol have rejected them,” said opposition figure Mourad Amdouni.

Another opposition member, Samir Bettaieb, warned that “the negotiations will be doomed if no consensus is reached today,” echoing fears expressed by the local press.

The government and opposition agree that Islamist radicals, oppressed under Ben Ali and whose influence has grown since the uprising, are behind a wave of violence, including the killings of Belaid and Brahmi.

The opposition has demanded the government’s resignation and the formation of a cabinet of independents, accusing the current line-up of failing to rein in jihadists.

After months of stalling, Ennahda opened talks with the opposition in line with the roadmap and Prime Minister Ali Larayedh has said he will step down so long as the timetable is respected.

Meanwhile tensions remain high in Tunisia where security was stepped up this week following two botched suicide attacks in tourist resorts, and the killing of nine policemen in October.

The government has linked Tunisia’s armed jihadists to Al-Qaeda in the Islamic Maghreb, but says that it lacks the resources to combat them.

On Sunday, the presidency ordered an eight-month extension of a state of emergency which has been renewed repeatedly since the 2011 uprising.