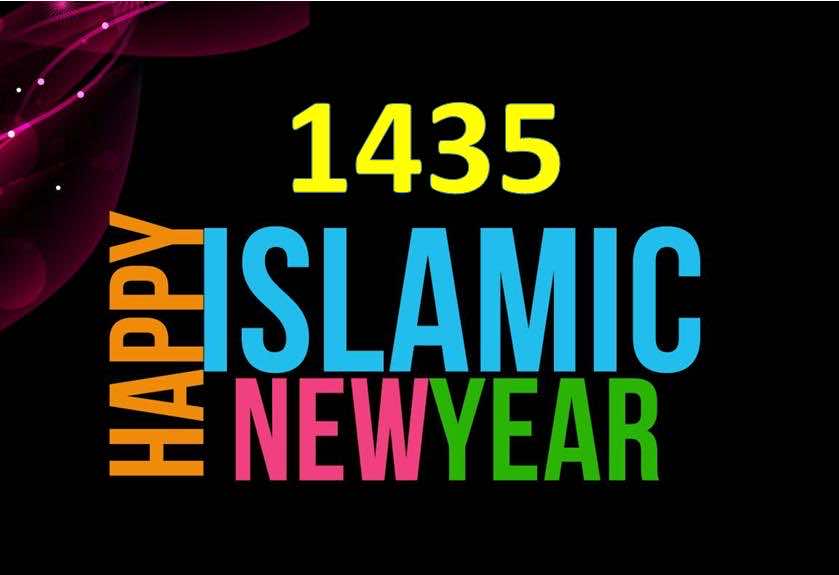 Rabat – The 1st Muharram of the new Hijri year 1435 will be the Tuesday, November 5, announced the Ministry of Endowments and Islamic Affairs.

In a statement, the ministry said it contacted Monday evening the delegates of the Ministry, as well as units of the Royal Armed Forces who confirmed the observation of the crescent of the month of Moharram.

The Islamic Hijri calendar began in 610 AD when Muhammad emigrated from Mecca to Medina.

The Islamic Hijri year is based on the lunar calendar, which means that each month begins with the new moon. The Hegira also has twelve months, but it falls short of the Gregorian calendar by 11 days. It was named after the “Hijra” which marks the prophet Mohammed’s (Peace Be Upon Him) journey or emigration from Mecca where he was persecuted to Medina.