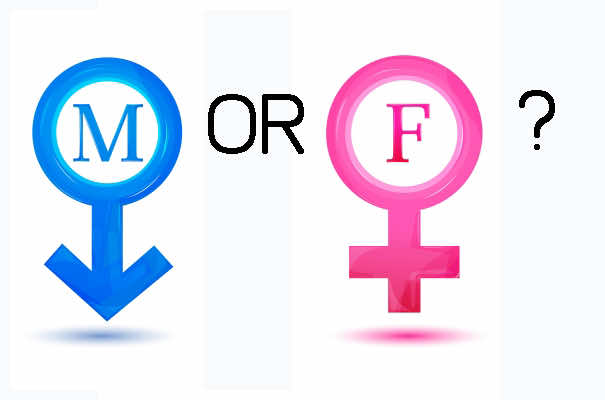 Agadir- On November 1st, Germany made history for being the first European country to allow parents to leave the gender box blank. The decision aims to create legal recognition for babies born with a genitalia abnormality that makes it impossible to determine the sex as male or female.

This decision will take the pressure off the parents who, in the past, were obliged to decide on a sex of baby forthwith, before even considering future surgery. Not having to pick a gender will also allow these babies, once grown individuals, to choose to be attributed to either sex, or none.

” We will have fellow human beings with no sex registered. They can’t be forced into either one of the traditional sexes in these other contexts.” stated University of Bremen law professor Konstanze Plett.

Silvan Agius, policy director at Equality for lesbian, gay, bisexual, trans and intersex people in Europe (ILGA), thinks that this move is an interesting one but does not go far enough.

“Unnecessary surgeries will likely continue in Germany with devastating consequences. We live in a world where having a baby classified as ‘other’ is still considered undesirable.” Silvan stated.

In 2011, Australia allowed an option for third gender, or “X” in passports as well.

While this may be a thoughtful move for the babies of undetermined anatomical sex and their parents, but it could create bureaucratic or travel issues. “Those traveling with “No Gender” papers could encounter difficulties in many other countries”, published SuddeutscheZeitung.

“The laws referring to men or women could also be unapplied to the “No Gender” individuals”, the German daily stated. Perhaps, the whole legislation might have to be reviewed.