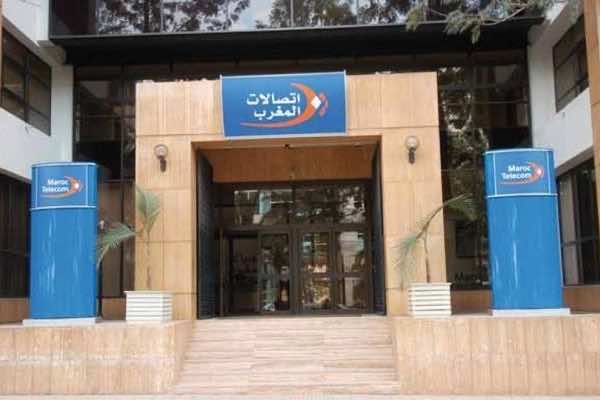 The announcement of the deal, worth the equivalent of $5.7 billion, came a few days after a deadline which the two sides had set for a deal.

Vivendi said that the agreement was final, although it was subject to some conditions and notably approval from regulatory authorities in countries in which Maroc Telecom operates.

Vivendi said that it was confident that the deal would be concluded by the beginning of 2014.

The French group had hoped to tie the matter up by the end of this year.

The sale is part of Vivendi’s strategy of focusing its efforts on developing business in the areas of media and content.

The value of the deal is in line with the price mentioned during negotiations, based on a divestment value of 3.9 billion euros plus 310 million euros in respect of dividend for 2012.

The Moroccan state holds 30 percent of Maroc Telecom which is quoted on the stock exchange in Casablanca, and wanted to be sure that the new controlling shareholder would invest in mobile telephone and high capacity infrastructure.

Etisalat became the only potential buyer of the 53-percent holding after Qatari firm Ooredoo, formerly QTel, withdrew from the running in the middle of June.

Vivendi and Etisalat, one of the biggest telecom groups in the Middle East, began negotiations at the end of April.

Etisalat, which operates also in Saudi Arabia and in Egypt, and has interests in Africa and Asia, provides services to 141 million customers in 15 countries.