Tunis - There was no end in sight to Tunisia's months-longpolitical crisis Tuesday after ruling Islamists and the opposition failed to agree on an independent premier after two missed deadlines. 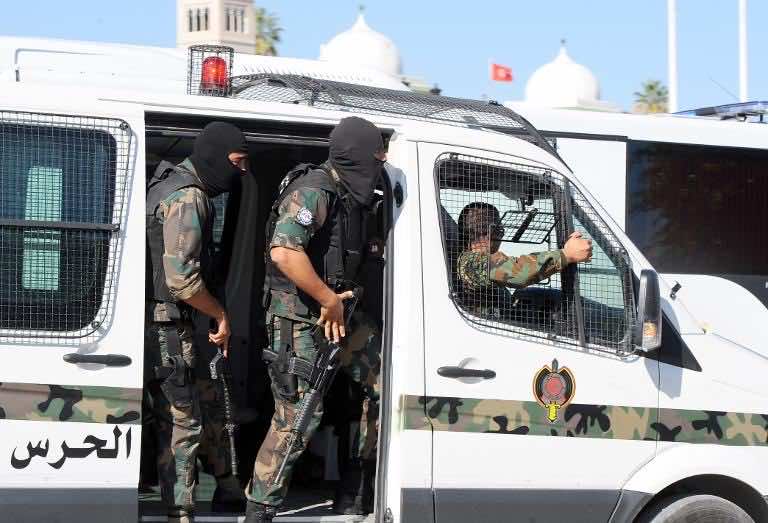 Tunis – There was no end in sight to Tunisia’s months-longpolitical crisis Tuesday after ruling Islamists and the opposition failed to agree on an independent premier after two missed deadlines.

The birthplace of the Arab Spring has been mired in political stalemate following the assassination of two prominent opposition leaders by suspected jihadists earlier this year.

The opposition has accused the ruling Ennahda, a moderate Islamist party, of having failed to rein in extremists long-suppressed by former strongman Zine El Abidine Ben Ali as the country has been rattled by a string of attacks mainly targeting security forces.

The ruling Islamists and the opposition opened hard-won talks on October 25 to form a government of independents, draft a much-delayed constitution and prepare for elections as part of a roadmap with a tight timetable.

But on Monday mediators from the powerful UGTT union confederation said the dialogue had been suspended until there are “favourable grounds for talks to succeed,” after the two sides failed to agree on a new prime minister.

On Tuesday the local press lamented the failure to reach an agreement.

“The talks have revealed another crisis, in addition to the political, economic and social crises… It is the crisis of the domination of partisan interests to the detriment of the national interest,” the Arabic-language Assabah newspaper said.

The French language La Temps said the failure of the talks was “inevitable,” as the two sides had “hardened their respective positions.”

The two frontrunners for premier were opposition-backed 79-year-old Mohamed Ennaceur, andAhmed Mestiri, an 88-year-old supported by Ennahda and its allies.

Both are well respected and served under the late Habib Bourguiba, who led the fight for Tunisia’s independence and served as its first president for three decades from 1957.

But the opposition said Mestiri was too old and would be a puppet in the hands of Ennahda, which refused to budge.

The ruling coalition “made the dialogue fail. They are looking for any means to stay in power,” countered Hamma Hammami, a representative of the opposition National Salvation Front coalition.

The opposition said it had proposed other candidates but that Ennahda had rejected those as well.

Another opposition member, Samir Bettaieb, had meanwhile warned that “the negotiations will be doomed if no consensus is reached” on Monday, after an earlier deadline had passed Saturday.

The opposition has demanded a new government of independents, accusing the current line-up of failing to combat jihadists after the assassination of MPs Chokri Belaid in February and Mohamed Brahmi in July.

After months of stalling, Ennahda opened talks with the opposition in line with the roadmap, and Prime Minister Ali Larayedh has said he will step down as long as the timetable is respected.

The political gridlock has been accompanied by a rise in violence, with two botched suicide bombings at tourist sites last week — in which the only casualty was one of the attackers — and the killing of nine police in October.

The government has condemned the violence and linked Tunisia’s armed jihadists to Al-Qaeda in the Islamic Maghreb (AQIM), but says it lacks the resources to combat them.

On Sunday, the presidency ordered an eight-month extension of a state of emergency, which has been renewed repeatedly.