Taroudant- In an announcement of the FIA, the FIA World Touring Car Championship will kick-off in Morocco for the first time, starting on April 6th in Marrakech. 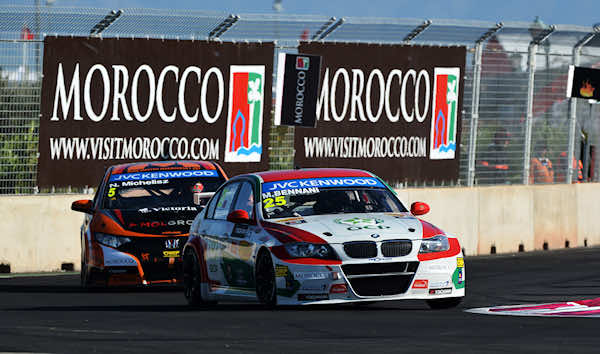 By
Larbi Arbaoui
-
Larbi is a freelance writer and assistant editor at Morocco World News.
Nov 5, 2013
Spread the love

Taroudant- In an announcement of the FIA, the FIA World Touring Car Championship will kick-off in Morocco for the first time, starting on April 6th in Marrakech.

Marrakech, the first African tourist destination, will host the season kick off.

The 12 rounds for the 2014 WTCC season will take place in Morocco, France, Hungary, Slovakia, Austria, Russia, Belgium, Argentina, the USA, China, Japan and Macau, with the provisional dates unveiled by Motorsport-Total.

Mehdi Bennani, 30, from Fez, is a Moroccan racing driver who currently competes for the first time in the World Touring Car Championship with Proteam Racing, an Italian auto racing team based in Arezzo, Italy.