Agadir - Despite his autism, Moroccan Nadir Ammar proved that his talent exceeds one of what most people would call a "normal person." 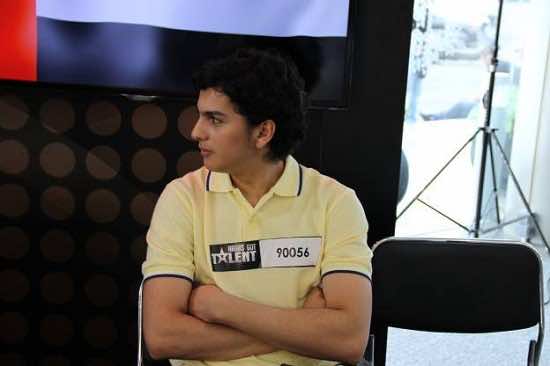 Agadir – Despite his autism, Moroccan Nadir Ammar proved that his talent exceeds one of what most people would call a “normal person.”

In both auditions and semi-finals, Nadir persuaded viewers of his mind-blowing concentration at juggling. Thus, his move to the finals with the highest viewers’ votes was a result of mere talent and not autism sympathy.

Najwa Karam, a Lebanese super-star and judge on Arabs Got Talent insisted on reminding all show hosts and viewers that Nadir’s gift surpasses the norms, and could be an unequalled world-class performance.