DAMASCUS - Syria's President Bashar al-Assad on Wednesday compared his country's war against rebels, whom he describes as "terrorists", to the conflict that devastated Algeria for an entire decade. 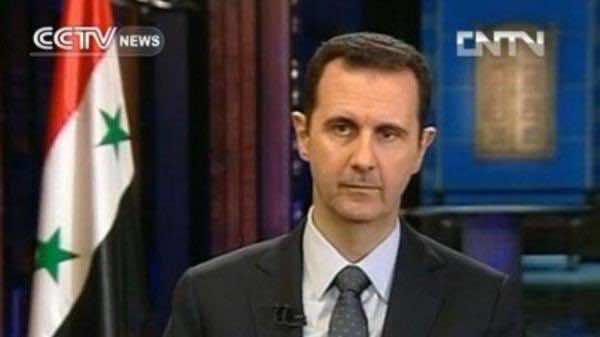 DAMASCUS – Syria’s President Bashar al-Assad on Wednesday compared his country’s war against rebels, whom he describes as “terrorists”, to the conflict that devastated Algeria for an entire decade.

“The Algerian people’s position on the Syrian conflict is not surprising, considering they had to undergo a challenge that was similar to the Syrian people’s, which is currently facing terrorism,” Assad said during a visit by an Algerian delegation to Damascus.

When an anti-Assad revolt broke out in March 2011, Damascus branded opponents as “terrorists”, even before the movement took up arms.

Algeria has systematically abstained in Arab League votes that have resulted in decisions to punish the Assad regime.

The Algerian civil war in the 1990s killed 200,000 people, according to official figures.

It erupted after the army suspended an electoral process when the Islamic Salvation Front (FIS) won the first round of a parliamentary vote in 1991.