MADRID - Spain said Wednesday that a woman who just returned from Saudi Arabia has been infected by the MERS coronavirus in the country's first case of the deadly disease. 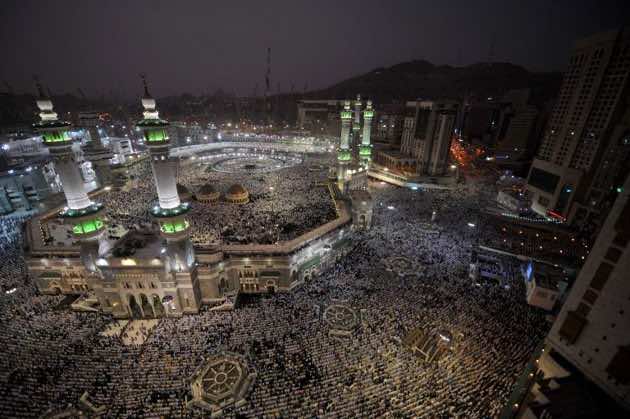 MADRID – Spain said Wednesday that a woman who just returned from Saudi Arabia has been infected by the MERS coronavirus in the country’s first case of the deadly disease.

The patient, who was born in Morocco but lives in Spain, is receiving treatment at a Madrid hospital and is in a “stable” condition, the health ministry said in a statement.

She had spent October in Saudi Arabia, where the disease first appeared in September 2012, it added.

The Middle East Respiratory Syndrome Coronavirus (MERS-CoV) has so far claimed 64 lives worldwide, with the greatest number of deaths in Saudi Arabia, according to the World Health Organisation (WHO).

The WHO said Monday there were a total of 150 laboratory-confirmed cases of the respiratory disease worldwide.

The disease has so far been detected in only four other European nations — Britain, Germany, France and Italy — always among people who had recently travelled to the Middle East.

It is unclear whether the woman had gone to the annual hajj pilgrimage in Saudi Arabia, which gathered hundreds of thousands of faithful last month in an event that was nervously monitored for any MERS outbreak.

Riyadh had urged the elderly and chronically ill to avoid the hajj and had also advised pilgrims to wear face masks.

Experts are struggling to understand MERS, for which there is no vaccine.

It is considered a deadlier but less-transmissible cousin of the SARS virus that erupted in Asia in 2003 and infected 8,273 people, nine percent of whom died.

Like SARS, MERS appears to cause a lung infection, with patients suffering from a temperature, cough and breathing difficulty.

But it differs in that it also causes rapid kidney failure and the extremely high death rate has caused serious concern.

In August, researchers pointed to Arabian camels as possible hosts of the virus.