A charity concert organized in 12 cities across the UK and Ireland has raised about $5 million (3.1 million UK pounds) to support the relief efforts in Syria. 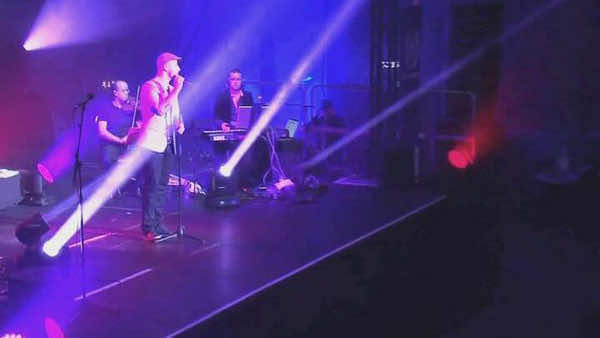 A charity concert organized in 12 cities across the UK and Ireland has raised about $5 million (3.1 million UK pounds) to support the relief efforts in Syria.

Sounds of Light 2013, organized by British international development and relief charity Human Appeal, concluded its tour with a grand finale in London on Sunday.

The concerts took place between Oct. 23 and Nov. 3 and included charity dinners in Glasgow, Sheffield, Leicester and Bolton, with lively and entertaining evenings.

Zain, a Muslim Swedish R&B singer, songwriter and music producer of Lebanese origin performed in the final concert in London.

“The first project is to build a camp for the displaced inside Syria on the border with Turkey. The second project will support three schools because of the educational problem now. The third project is related to healthcare and helping fight diseases. The fourth project concerns distributing bread flour and the the fifth project concerns distributing milk for children,” Moqbel told Al Arabiya News.

He also posted a statement on www.soundsoflight.org saying that since the 2012 concert, the charity has been working inside Syria.

The UK had seen weekly activities supporting the Syrian people since the beginning of the crisis over two years ago.