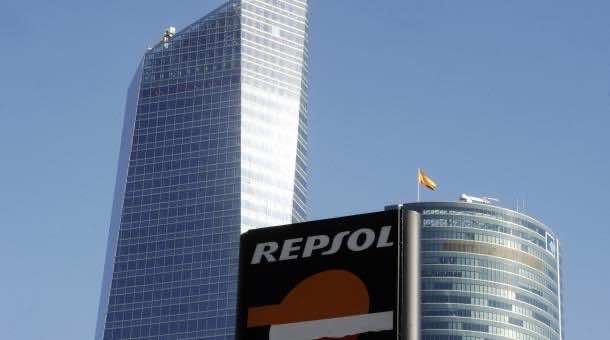 In the third quarter of 2013, Respol net profit plunged 47.6 percent from the same period a year earlier to 356 million euros ($481 million), the group said.

Repsol said the underlying business was solid, however, even as it suffered from the interruption to supplies from Libya and from feeble demand in struggling European economies.

“The company’s businesses have performed well despite the negative effect of economic weakness in Europe on refining margins and the temporary production shutdowns in Libya,” Repsol said in a statement.

The Libyan authorities said this week that talks with striking security guards at the oil terminals were in a deadlock.

Security guards from the oil installations have been on strike since the end of July, blockading the country’s main terminals at Zueitina, Ras Lanouf, and Al-Sedra in eastern Libya, where the Arab Spring-inspired uprising began.

Libya and other oil sources have gained even greater importance for Repsol since the Argentine government unilaterally nationalised the Spanish group’s profit-rich offshoot YPF in May last year.

After stripping out the impact of one-off items, such as the impact of the Argentine government’s nationalisation of YPF, Repsol net profit declined by 48.9 percent to 384 million euros.

The group said it managed to boost production by 1.5 percent from the same period last year to the equivalent of 344,000 barrels of oil, citing major projects in Bolivia, Russia, Spain and Brazil.

This helped to offset the decline in output from Libya and the sale of assets in Ecuador, it said.

Respol profit figures are given on a “current cost of supplies basis”, which is the norm for major oil groups.

This means that the cost of reserves sold by Repsol are calculated according to how much it would cost to replace them today, not how much they cost when they were originally acquired.