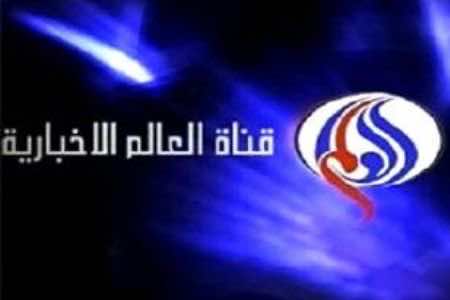 They were arrested at the orders of prosecutors, the officials said without elaborating on the charges.

They were transferred for interrogation by the secretive National Security apparatus, which handles serious crimes against the state, one official said.

Thousands of Islamists have been arrested in a broad crackdown after the military overthrew president Mohamed Morsi in July, sparking a backlash from his supporters.

Media organisations seen as sympathetic to the Islamists have also been targeted, including the Qatar-based Al-Jazeera broadcaster’s Egypt affiliate.