Morocco World News
Home Highlights on Morocco Morocco issues a post stamp to mark the 38th anniversary of the...

Taroudant- Barid Al-Maghrib issued Wednesday a post stamp MAD 8.40 (about $ 1) in commemoration of the 38th anniversary of the glorious Green March. 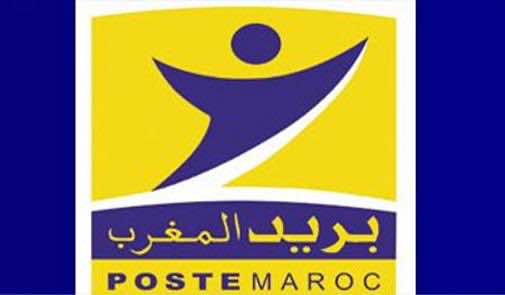 By
Larbi Arbaoui
-
Larbi is a freelance writer and assistant editor at Morocco World News.
Nov 7, 2013
Spread the love

Taroudant- Barid Al-Maghrib issued Wednesday a post stamp MAD 8.40 (about $ 1) in commemoration of the 38th anniversary of the glorious Green March.

Barid Al-Maghrib “commemorates the Green March and thus contributes to the illustration of the commitment of Morocco to defend the territorial integrity of the Kingdom,” said a statement from the institution.

Barid Al-Maghrib is accustomed to issuing post stamps on the occasion of the anniversary of every national events in the kingdom, such the Independence Day or the revolution of the King and the People. 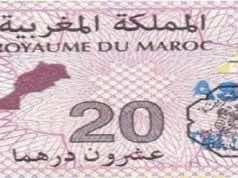