TUNIS - Tunisian lawyers on Thursday said the weapon used to kill a prominent opposition MP came from the interior ministry, which they said was concealing a probe into the assassination. 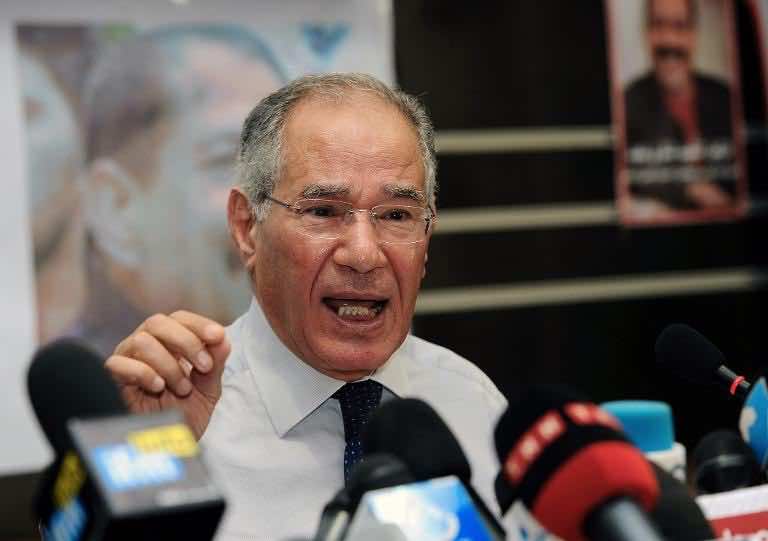 TUNIS – Tunisian lawyers on Thursday said the weapon used to kill a prominent opposition MP came from the interior ministry, which they said was concealing a probe into the assassination.

The interior ministry rejected the accusation and condemned what it called “a systematic smear campaign” targeting the security apparatus.

Secular opposition leader Chokri Belaid was gunned down outside his Tunis home in early February, in a brazen daytime killing that triggered a major political crisis in the birthplace of the Arab Spring.

The group of lawyers claiming to seek the truth about Belaid’s murder said that on May 29 the ministry received the results of an inquiry carried out by a Dutch forensic organisation at the request of the Tunisian judiciary.

“The ministry concealed the report and didn’t hand it to the judiciary,” Mokhtar Trifi, former president of the Tunisian League for the Defense of Human Rights, told reporters.

The group of lawyers identified seven ministry employees whom it said were implicated in the cover up, including Interpol representatives in Tunisia.

In a report distributed to the press,he group said that Belaid was shot with a 9mm Beretta pistol, a weapon it claimed was only used in Tunisia by interior ministry personnel.

The interior ministry denied the accusations on its Facebook page.

“The interior ministry insists that police and National Guard units do not possess the type of weapon mentioned in the Dutch report as was claimed,” it said.

The interior ministry has blamed Islamist militants for the killing of Belaid and another leftist opposition MP, Mohamed Brahmi, on July 25, saying the same weapon was used in each attack.

Both assassinations prompted thousands of protesters to take to the streets demanding the fall of Tunisia’s Islamist-led government, which has been sharply criticised for failing to curb a surge in jihadist violence.