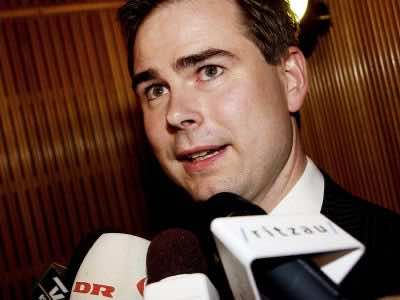 Wammen issued a statement saying about 60 Danish soldiers would provide training for Libyan soldiers upon proposal of the UK in 2014.

The training project was demanded by Libyan authority, which would contribute to reformation of Libya, said the minister.

International cooperation is vital in order to provide security in Libya after the collapse of the Gaddafi regime, added Wammen.

The minister said about 2,000 Libyan soldiers would be trained as of the year 2014.