CAIRO- Egypt is to hold parliamentary elections in February or March, two months after the country votes on a new constitution, a foreign ministry official said on Friday. 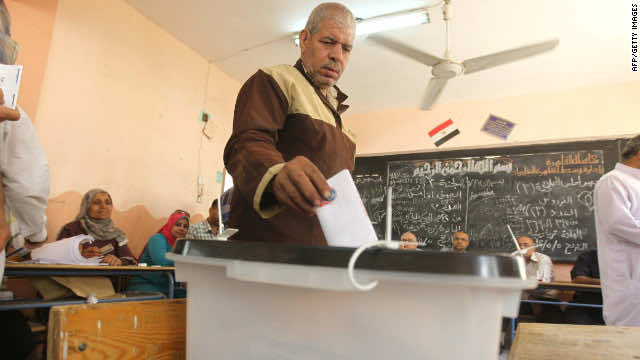 CAIRO- Egypt is to hold parliamentary elections in February or March, two months after the country votes on a new constitution, a foreign ministry official said on Friday.

The official said the schedule, in line with a timetable set out by the country’s interim president, was on track.

Preparations for presidential elections will start within two months after the end of the legislative vote, he told AFP.

The roadmap for elections was adopted by the interim government shortly after the military overthrew president Mohamed Morsi in July and suspended the constitution.

“The target date for the referendum is before the end of December, and parliamentary elections two months later. It would be in February or the beginning of March,” the diplomat said.

The parliamentary vote may take place over weeks or even two months, depending on whether the upper house will remain in the amended constitution.

A 50-member panel amending the charter has moved to cancel the toothless senate, but the decision is not final.