EDIRNE  – “We want to give a message to the world,” says head of religious workers union in Edirne. 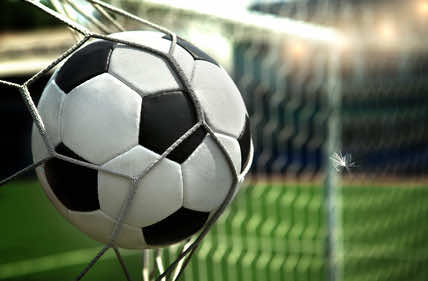 EDIRNE  – “We want to give a message to the world,” says head of religious workers union in Edirne.

Turkish imams and Bulgarian priests will play a football match next week in Edirne – Turkey’s closest city to the Bulgarian border to foster unity between faiths, said Turkey’s union of religious workers.

“Functioning in Edirne border province linking two countries, we decided to have match with religious men from the neighboring country,” said Eroglu to AA.

Eroglu said that imams have good relations with priests inside the churches in Edirne.

“A football match is not the aim here. We want to give a message from here to the world,” he said.

“We have kins in Bulgaria and Greece. We want to give the message that we can live together peacefully in this world, as men of religion.”

Eroglu also said he hoped this project would contribute to the recognition of historical Edirne province. He said the union also plans to organize such games both in Bulgaria and Greece.