ALGIERS - Chinese state manufacturer FAW is to build an assembly plant in Algeria producing 10,000 vehicles per year under an agreement signed with Arcofina, the private Algerian firm Arcofina told AFP. 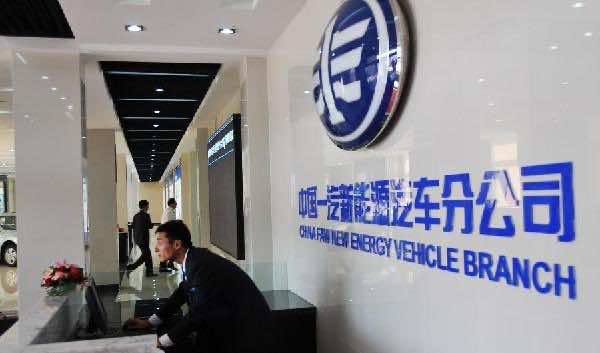 ALGIERS – Chinese state manufacturer FAW is to build an assembly plant in Algeria producing 10,000 vehicles per year under an agreement signed with Arcofina, the private Algerian firm Arcofina told AFP.

The agreement provides for an initial investment of five billion dinars ($61 million, 46 million euros), and Arcofina CEO Abdelouahab Rahim said that the figure will rise.

To conform with Algerian law, Arcofina will own 51 percent of the plant and FAW 49 percent, with the aim of reducing the Chinese manufacturer’s share to 40 percent after three years, Rahim said at the signing of the protocol.

He said it was an opportunity that “there are two manufacturers setting up at the same time” in Algeria, referring to Renault which in September began construction of a car plant in the western region of Oran.

Renault had asked for a production monopoly in the country for at least three years, which was rejected.