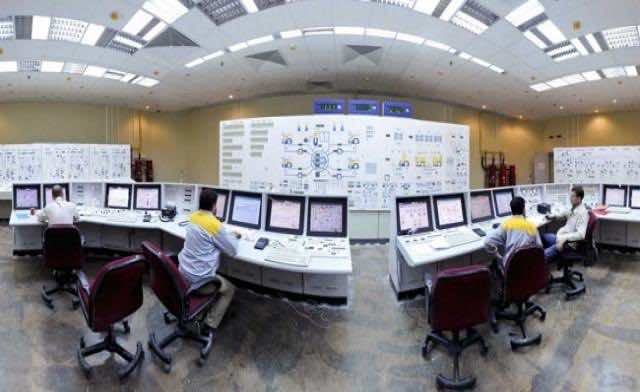 French Foreign Minister Laurent Fabius rejected the accusation that France blocked a breakthrough in the Iranian nuclear talks, in an interview he made with a French radio station.

Fabius also stated that they were not far from an agreement and he was hopeful for a deal during the next round of talks on November 20. “France wants peace and it will defend its desire of peace until the end.” he added.

French Minister stated that they were moving forward on talks, yet they still needed some discussions on some issues to reach a resolution.