BRUSSELS - A deal would generate an annual contribution of €119 billion to the EU economy and €95 billion to the US economy, London-based think tank says. 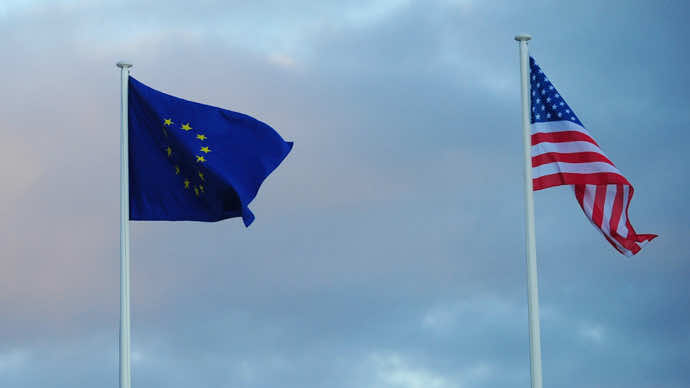 BRUSSELS – A deal would generate an annual contribution of €119 billion to the EU economy and €95 billion to the US economy, London-based think tank says.

The European Union and United States (US) started the second round of negotiations on the Transatlantic Trade and Investment Partnership (TTIP) on Monday.

Overshadowed by the National Security Agency (NSA) spying scandal, the talks in Brussels bring EU and US chief negotiators Ignacio Garcia Bercero and Dan Mullaney to discuss topics including the liberalization of energy, raw material trade and elimination of regulatory issues, which render bilateral investments difficult.

The third-round of negotiations is planned to be held in mid-December in Washington DC.

In early 2014, European Commissioner for Trade Karel de Gucht and US Trade Representative Michael Froman will come together to evaluate the conflict issues which necessitate political interference.

The parties aim at finalising the free trade talks by mid-2015. The London-based think tank Centre for Economic Policy Research stated that a deal would generate an annual contribution of €119 billion to the EU economy and €95 billion to the US economy.