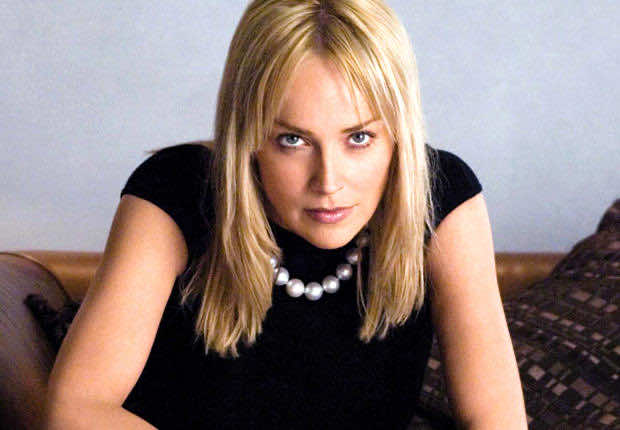 The festival will also honor Moroccan actor Mohammed Khouyyi, as well as a Chinese actor, the same source added.

This year’s festival will be chaired by American director Martin Scorsese. In addition to the American film director, the jury will consist of nine other national and international stars of cinema, including the Moroccan film maker Narjiss Nejjar.

The opening ceremony of the 13th edition of the festival will have an Indian flavor this year with the premiere screening of the latest film by the director of DEVDAS, Sanjay Leela Bhansali, and leading actress Deepika Padukone in attendance.

The International Film Festival of Marrakech is an international film festival held annually in Marrakech, Morocco.