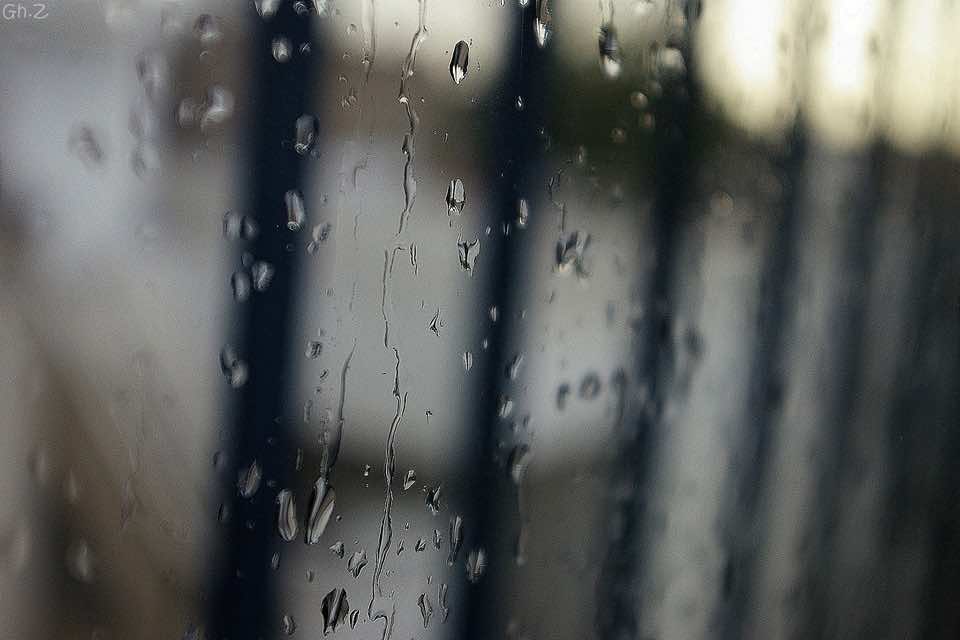 Then suddenly,  Miya  shuddered  at  a  strange  voice  behind  her  shoulders.