BRUSSELS - The package includes €3.9 billion worth of measures to address youth unemployment. 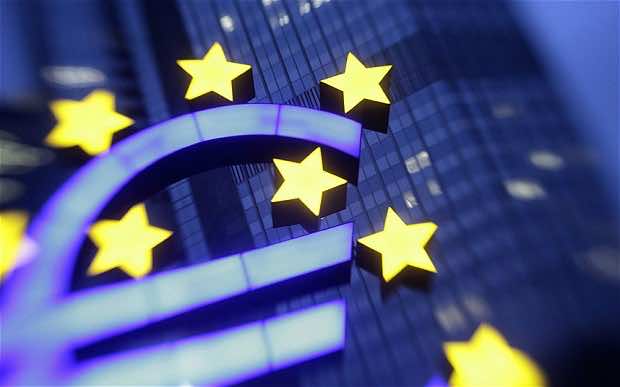 BRUSSELS – The package includes €3.9 billion worth of measures to address youth unemployment.

European Union (EU) ministers reached an agreement on the 2014 budget after overnight negotiations on Tuesday.

Under the compromise deal, the budget will include €135.5 billion in payments and €142.6 billion in commitments, the statement said.

The deal, which cuts EU spending by about 6 percent from this year, is the first to reflect the new terms for EU budgets from 2014-20 agreed by the bloc’s leaders in February and had little room to manoevre on the overall figures involved.

The deal reached after more than 16 hours of negotiations includes up to €3.9 billion to support job creation, training and apprenticeships for the estimated 19 million young Europeans in the 28-nation bloc currently out of work.

The vote on the seven-year budget, known as the Multiannual Financial Framework (MFF), was postponed to November 19 because of the confusion.