Casablanca - Hours before the elections of  new members of the UN’s Human Rights Council, several human rights organizations called  upon the Algerian government to respect human rights and individual freedoms and put an end to arbitrary  repression. 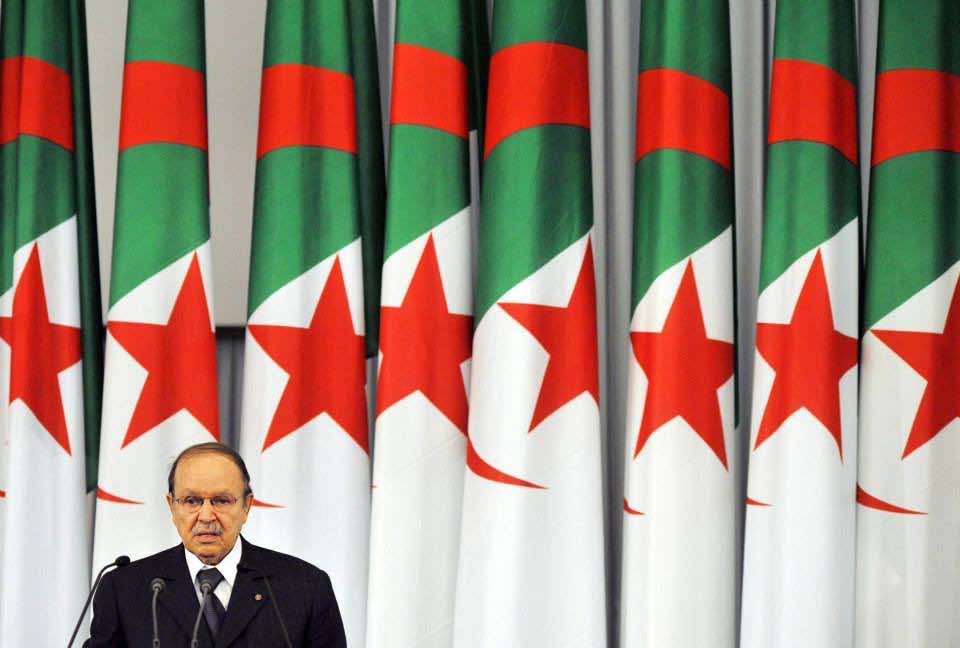 By
Jamal Saidi
-
Jamal Saidi is an English teacher.
Nov 12, 2013
Spread the love

Casablanca – Hours before the elections of  new members of the UN’s Human Rights Council, several human rights organizations called  upon the Algerian government to respect human rights and individual freedoms and put an end to arbitrary  repression.

They also demanded ending impunity  for perpetuators of  the crimes  occurred during the civil war that the country has experienced more than a decade ago.

In this regard, the International Human Rights Organizations urged President Bouteflika’s government to take “concrete, visible steps aimed to meet its obligation to uphold the highest standards in the promotion and protection of human rights.”

Both Algeria and Morocco are running for seats on the UN’s  highest  Human Rights Body.

The aforementioned organizations demanded Algeria to show its willingness to address “ongoing concerns”  about Human Rights through allowing trade unions to work “without repression” and the release of prisoners detained for exercising freedom of speech,  in cooperation with the Human Rights Council.

The joint letter called upon the Algerian government “to demonstrate its readiness to uphold human rights by releasing people serving time in prison for freedom of speech offenses.”

The organizations cited the case of  Abdelghani Aloui who criticized Bouteflika’s potential candidacy in the next presidential elections and shared caricatures of the president on Facebook. The blogger has been detained since September 15, 2013  on “terrorism”  and “ insulting state’s institution” charges.

According to the same source, the Algerian authorities, over the past year, have clamped down on workers’ efforts to form independent unions and organize and participate in peaceful protests and work strikes. Authorities have blocked demonstrations, arbitrarily arrested trade unionists, and prosecuted some on criminal charges.

The letter also called Algeria to take “steps to address the broad range of other endemic human rights issues, including ending impunity for the crimes committed during the Algerian civil war in the 1990s,” a civil war that have reportedly killed 200 thousand people.