Algiers - Algerian lawmakers on Tuesday approved a 2014 budget that envisages a 11.3 percent increase in government spending and projects a deficit of 30.6 billion euros, despite some opposition. 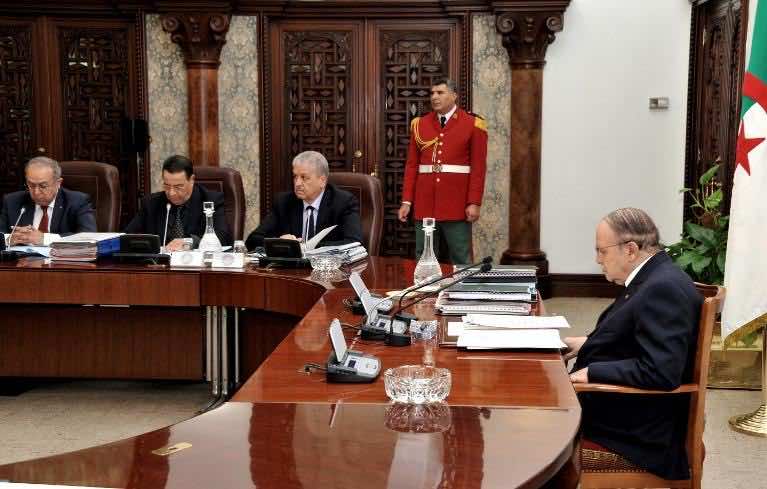 Algiers – Algerian lawmakers on Tuesday approved a 2014 budget that envisages a 11.3 percent increase in government spending and projects a deficit of 30.6 billion euros, despite some opposition.

The draft budget, the last in Abdelaziz Bouteflika’s third presidential term, forecasts economic growth of 4.5 percent next year, compared with 5.0 percent this year, and 3.5 percent inflation.

When he first presented the text late last month, Algeria’s Finance Minister Karim Djoudi said the revenue regulation fund (FRR) would plug half the deficit, with the treasury covering the rest, and no new taxes planned.

The FFR is funded by the surplus in oil revenues above the budget’s standard 37 dollars per barrel reference price.

Veteran socialist opposition party the FFS as well as four Islamist parties voted against the new budget, which was nevertheless approved by an overwhelming majority.

FFS lawmaker Mustapha Bouchachi told AFP that his party had shown the draft budget the “red card,” rejecting it both “in form and substance.”

The OPEC country remains heavily dependent on its oil and gas receipts, which account for more than 95 percent of foreign currency earnings, despite the government’s stated commitment to diversifying the economy.

Hydrocarbon export earnings fell 7.05 percent in the first half of 2013 from a year earlier.