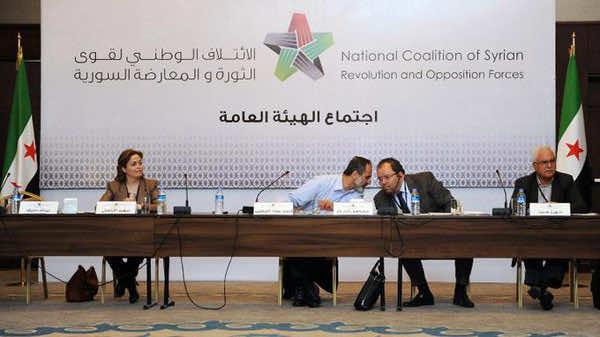 China has called on the parties with regard to the solution of Syria crisis to attend Geneva-2 meeting without any preconditions.

China supports a political solution in Syria and urges the parties to attend Geneva-2 meeting without any preconditions, said Chinese Foreign Ministry spokesperson Qin Gang in a press conference.

Spokesperson Gang said China hopes that the meeting would succeed in shaping the next step of a political solution for Syria crisis.

China also sees the agreement between Iran and International Atomic Energy Agency on inspections of more Iran nuclear facilities as a positive step, said the spokesperson.

“China always advocates the settlement of the Iranian nuclear issue through dialogue and consultation, upholds an objective and fair position and actively promotes peace talks,” said the spokesperson. “China will continue to maintain communication and coordination with relevant parties and make unremitting efforts to peacefully resolve the Iranian nuclear issue through political and diplomatic means.”