Casablanca - According to the news outlet Opposing views, 23 Muslim workers in Cincinnati, Ohio, were fired  for taking 5 minutes off from work to practice their evening prayer. 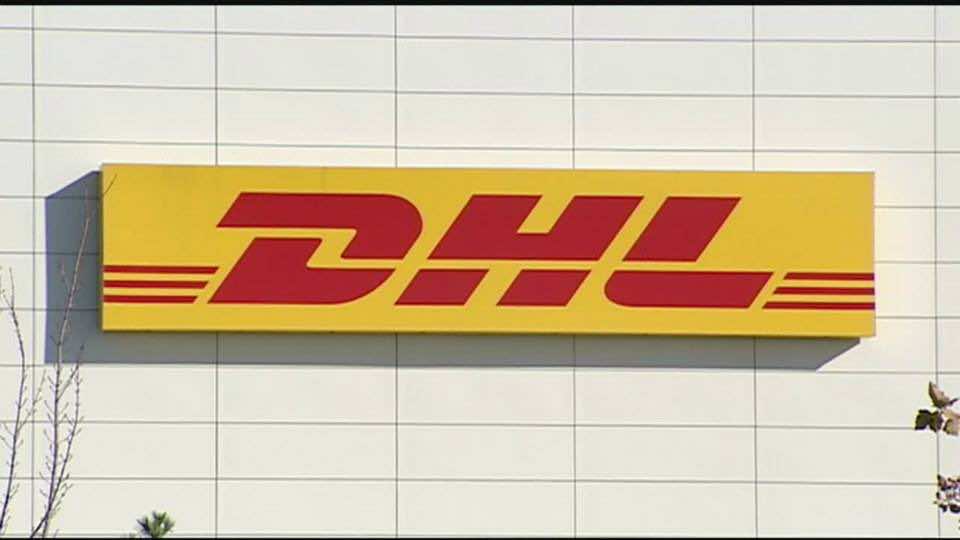 By
youssef sourgo
-
Youssef Sourgo is currently a Master’s student in Linguistic and Literary studies at Ain Chok Faculty of Letters and Humanities.
Nov 12, 2013
Spread the love

Casablanca – According to the news outlet Opposing views, 23 Muslim workers in Cincinnati, Ohio, were fired  for taking 5 minutes off from work to practice their evening prayer.

The fired Muslim workers were Somali refugees who had been working for DHL Global Mail, a leading postal and logistics company.

After DHL had changed its break policy, the now unemployed Muslim workers had to take off 5 minutes to pray, something their recently appointed supervisor did not tolerate.

Apparently, their supervisor considered the 5 minutes they took off work as an additional break that was in conflict with the company’s new break policy.

Mohamed Maow, one of the 24 Muslim workers who lost their job at DHL, reported never having any negative reviews on his three years of work at the company.

“We do not have a choice,” Shahira Abdullah, one of the sacked workers was quoted as saying by Opposingviews.com. “We must stop what we are doing and pray. We were not asking for an additional break,” he further justified.

According to the same source, police were called to ensure security after the three Muslims were told they were fired.

Maow and 12 other employers subsequently lodged complaints against the company at the U.S. Equal Employment Opportunity Commission.

According to the same source, DHL Global Mail responded to the complaints stating, “While we believe that all respective internal rules of DHL Global Mail are perfectly in line with legal requirements, we will investigate/consider the case carefully…DHL Global Mail ensures employees’ religious practices are understood and, as reasonable, accommodated.”

However, Maow and the 22 other Muslims workers who lost their job contended that there was a clear lack of understanding of the workers’ religious commitments on the part of DHL.

For Maow and the other Muslim workers, DHL Global Mail did not invest the same degree of understanding that other institutions in the U.S. display towards adherents of different religions:

“We take work very seriously,” stated Maow, “I have never had this problem before. When I took English class at Cincinnati Public Schools, my teachers always understood when I had to pray. It never was a problem.”

While their case is being closely investigated, Maow and his Muslim co-workers are officially jobless.