BRASIL - Increased production will come largely from offshore deepwater discoveries, and depend on continued investment to overcome difficulties these pose. 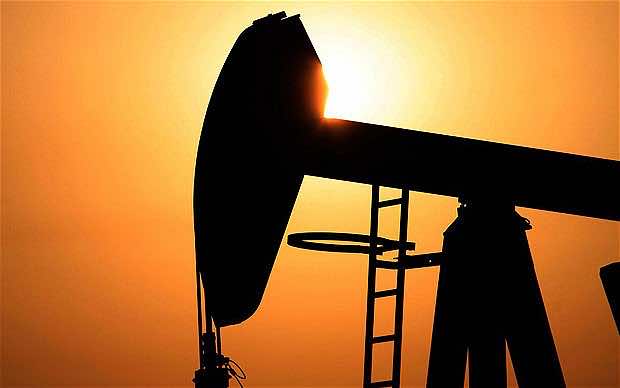 BRASIL – Increased production will come largely from offshore deepwater discoveries, and depend on continued investment to overcome difficulties these pose.

Brazil is set to become a major oil supplier, tripling its production of crude to some 6 million barrels per day by 2035, if it can surmount the challenges posed by its recent offshore discoveries, the International Energy Agency said Tuesday.

But it cautioned that, “This growth is heavily dependent on highly complex and capital-intensive deepwater developments, where Brazil is set to consolidate its position as the global leader, accounting for almost 60% of global deepwater production in 2035.”

Production within Brazil has declined or stagnated since 2013, as aging equipment has needed to be shut down often for maintenance work, and producing fields have started to mature and yield less oil. In order to ramp up production again, Petrobras’ $237 billion investment plan focuses on drilling new wells and developing new prospects, including its huge subsalt fields, discovered since 2007.

Just one of these fields, Libra, is thought to hold between 8 and 12 billion barrels of recoverable oil, according to estimates by Brazil’s oil and gas regulatory agency, the ANP. If accurate, this field alone could more than double the country’s total proven reserves. Rights to explore Libra were sold last month in an auction that received only one bid: from a consortium made up of Petrobras, who will operate the field with a 40% stake, Shell (20%), Total (20%), and China’s CNPC (10%) and CNOOC (10%).

However, subsalt fields represent a significant challenge to production, as the oil lies beneath a salt crust two km wide, in ultra-deep water.

Squeezed for cash by its dropping production and heavy investments, Petrobras has been shutting down and selling international assets in order to focus on domestic production.

“The heaviest burden lies with Petrobras, the world’s largest deepwater operator, placing an emphasis on its ability to deploy resources effectively across a huge and varied investment programme,” said the IEA.

The report predicted that if Brazil succeeds at tapping its recent vast offshore discoveries, it will play “a central role in meeting the world’s oil needs through to 2035, accounting for one-third of the net growth in global supply.”

The report noted that while Brazil is likely to join the top ranks of global oil producers, its domestic power matrix would remain one of the least carbon-intensive in the world.

“Brazil is already a world leader in renewable energy and is set to almost double its output from renewables by 2035, maintaining their 43% share of the domestic energy mix. Per-capita CO2 emissions increase by 50% to reach 3 tonnes of CO2, but this is still only 70% of the world average in 2035,” the report stated.

It added that Brazil’s production of biofuels is expected to expand more than three-fold to 1 million barrels of oil equivalent per day in 2035.