UNITED NATIONS – Freedom of assembly should be respected in any new security law says UN chief in a statement on Tuesday welcoming the lifting the three-month state of emergency in the country. 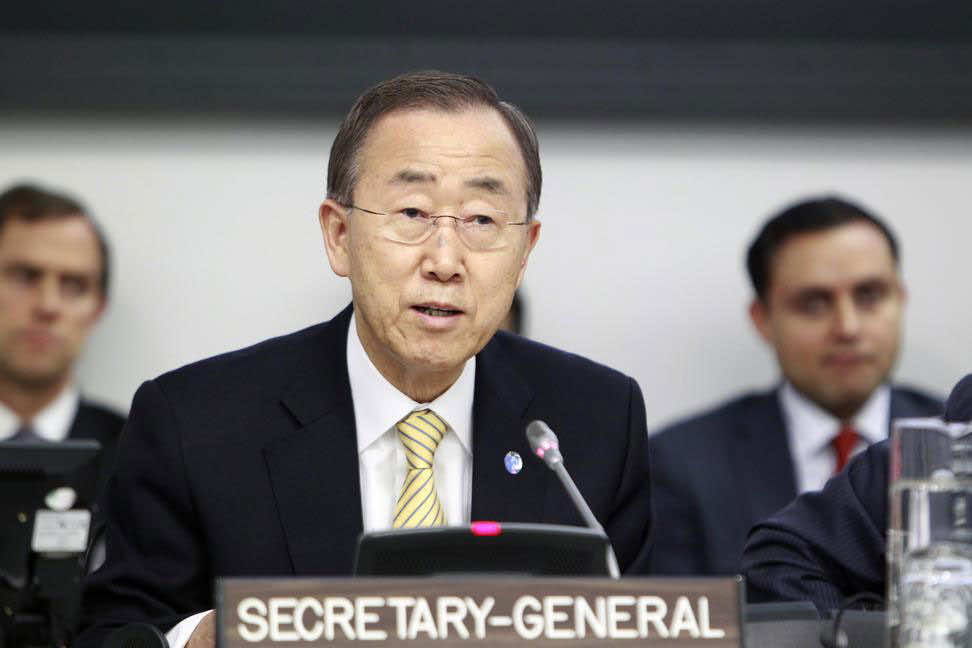 UNITED NATIONS – Freedom of assembly should be respected in any new security law says UN chief in a statement on Tuesday welcoming the lifting the three-month state of emergency in the country.

Referring to a proposed bill regulating protest being debated in Egypt, UN Secretary General Ban Ki-moon stressed that international human rights standards should form the basis of any new legislation.

“The Secretary-General continues to underscore the need for political inclusion, respect for human rights, including of those in detention, and the rule of law as the basis for a peaceful, democratic transition in Egypt,” said a statement released by his office welcoming the lifting of the state of emergency on Tuesday.