Morocco World News
Home Highlights on Morocco The Quran is not a divine but a human language: Moroccan researcher

Rabat - Mustapha Buhindi, a Moroccan researcher in theology, has questioned the divinity of the Quran and the pillars of the Muslim faith. 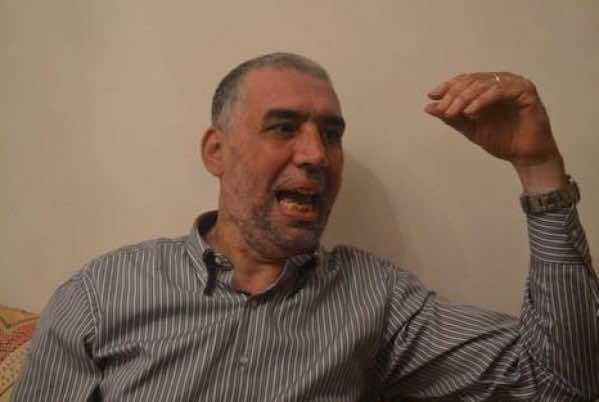 Rabat – Mustapha Buhindi, a Moroccan researcher in theology, has questioned the divinity of the Quran and the pillars of the Muslim faith.

In an interview with the daily Moroccan newspaper  Annas, published on Wednesday, Buhindi said that “the language of the Quran is not a miracle language, but rather an ordinary human language.”

He went on to point out that the “linguistic miracle of the Quran is a concept created by Arabs as a result of their frenetic defense of their language.”

The professor of comparative religion at the University of Hassan II in Casablanca, did not stop at questioning the pillars of Islam. He went as far as to say that even the names of Allah “are of no value without  humans.”

He further called for deconstructing a number of beliefs that, according to him, are marred by confusion between revelation and human interpretation.”

Buhindi statements are likely to stir controversy in Morocco and throughout the Muslim world.