Agadir- Ibtissam, the young Moroccan girl known as "Sina", was arrested in Agadir on Tuesday for prostitution charges and drug possession. 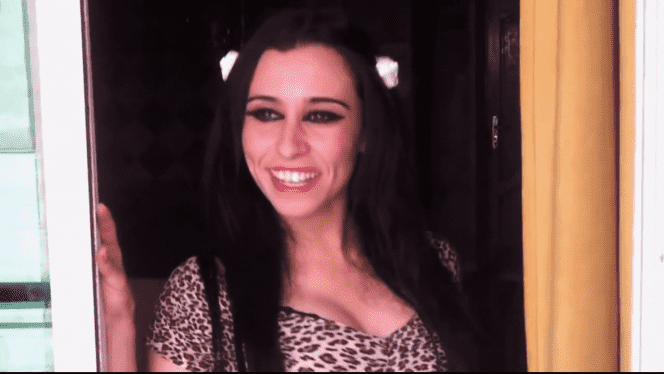 Agadir- Ibtissam, the young Moroccan girl known as “Sina”, was arrested in Agadir on Tuesday for prostitution charges and drug possession.

Sina was caught in possession of drugs, according to police sources.

According to police sources, the security forces broke into one of the furnished apartments in Agadir where Sinaa was immediately arrested.

“Sina” will appear before the General Prosecutor in the coming days.

“Sina” has created a sensation in recent weeks after the publication of a video posted on YouTube, where the girl appears singing in a suggestive way that was considered by many as “indecent.” The video, which went viral on YouTube and had reached more than a million viewers in less than a week, had sparked the wrath of a broad proportion of the Moroccan public opinion.