BENGHAZI - Libya has expelled more than 900 soldiers from its fledgling army for having fought for now slain dictator Moamer Kadhafi during the 2011 uprising, a military spokesman said Thursday. 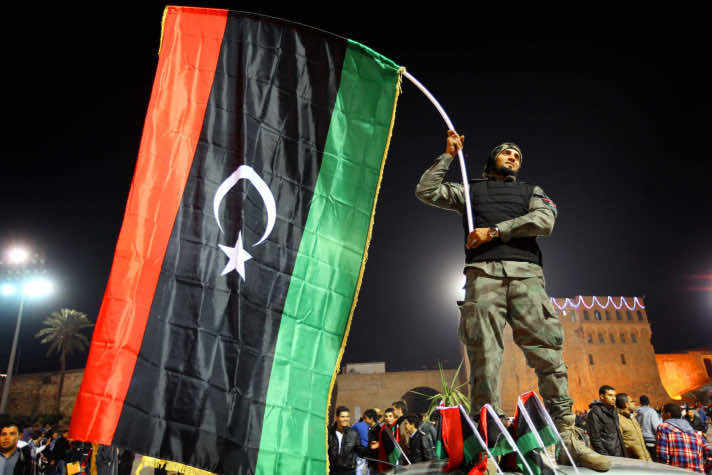 BENGHAZI – Libya has expelled more than 900 soldiers from its fledgling army for having fought for now slain dictator Moamer Kadhafi during the 2011 uprising, a military spokesman said Thursday.

A total of 915 personnel of all ranks have been stripped of their uniform by the Commission for the Integrity and Reform of the Armed Forces, general staff spokesman Ali al-Sheikhi said.

He said all of those drummed out were veterans who had been wounded in action and whose injuries had been recognised by Kadhafi’s defence ministry.

The presence of Kadhafi loyalists in the ranks of the new army has been cited as a pretext for not joining by the myriad of former rebel militias that hold sway over large swathes of the country.

The central government’s inability to control the militias was thrown into stark relief last month by the brief abduction of Prime Minister Ali Zeidan by a militia commander who later boasted of the exploit.