Casablanca- Khaled Alboukraei , a member of the parliament affiliated with PJD, said he has data that indicate there is a number of thirty thousand Moroccans who are converted to Shia Islam in Belgium alone. 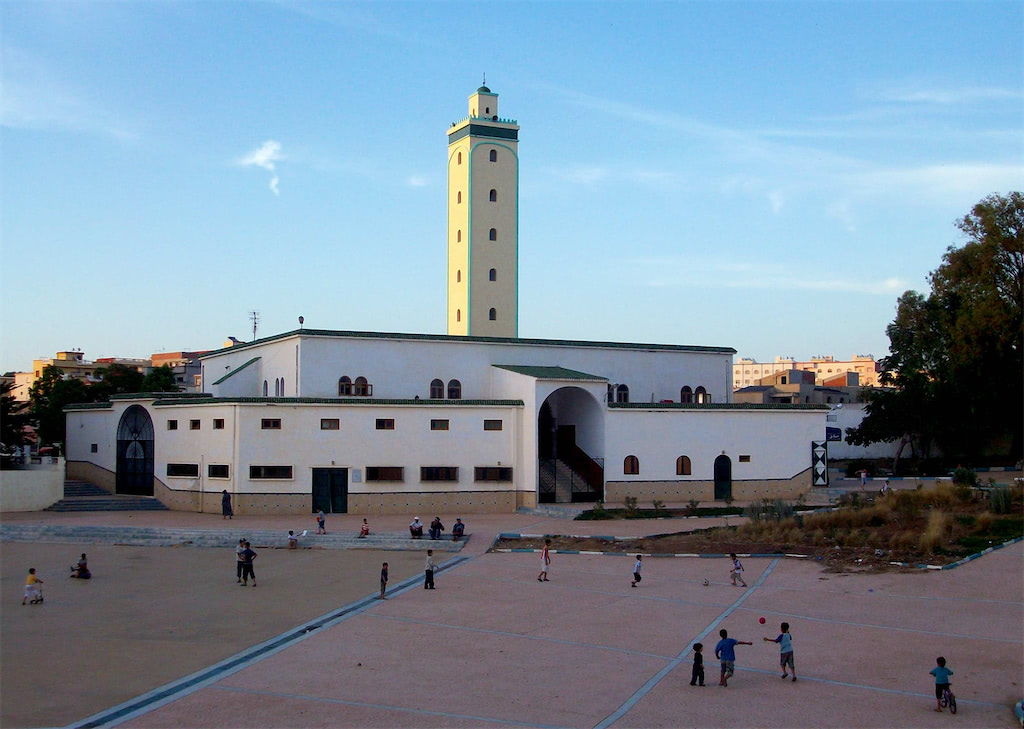 By
Jamal Saidi
-
Jamal Saidi is an English teacher.
Nov 14, 2013
Spread the love

Casablanca- Khaled Alboukraei , a member of the parliament affiliated with PJD, said he has data that indicate there is a number of thirty thousand Moroccans who are converted to Shia Islam in Belgium alone.

Mr. Alboukraei has recently made the statement during a special meeting devoted to discussions about the budget of Habous and Islamic affairs ministry, according to  Alyaoum 24.

The ruling party’s affiliate, who paid a visit to Brussels a few days ago, highlighted that foreign missionaries target second and third generations of Moroccan expatriates.

On the other hand, Nezha Elouafi, MP, said she encountered several cases of  Moroccan girls in Germany. “They embraced Shia Islam, wore the Niqab, and they believed that generally every object and action is prohibited while referring to a German Sheikh of Tunisian origin,” she added.

In response to the increasing number of Moroccans who become Shia in Europe, Nezha Elouafi who is also a specialist in migration issues suggested that the country should follow Turkey’s footsteps by means of training Imams to serve the Moroccan community living abroad. “What is happening on the other side (Europe) might threaten one of the country’s tenets, which is Maliki Sunni Islam, ” she noted.