Tunisian female footballer Fatima Maleh has announced on a national radio that she is a man, who is now officially registered in civil records as Mohammad Ali. 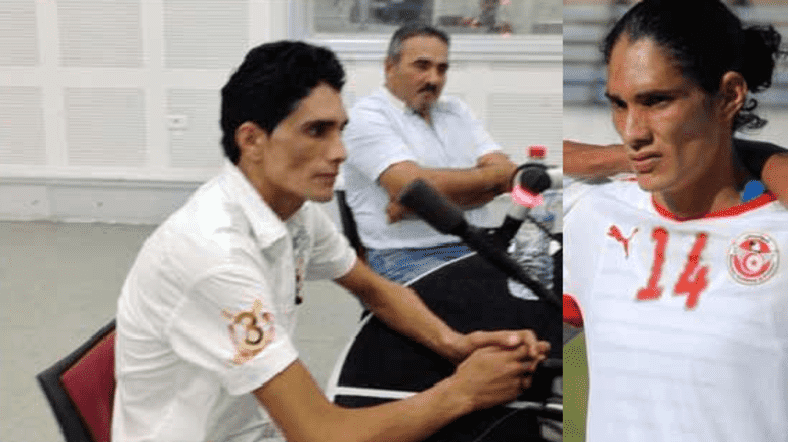 Tunisian female footballer Fatima Maleh has announced on a national radio that she is a man, who is now officially registered in civil records as Mohammad Ali.

The 29-year-old Maleh was registered as female at birth and was treated for years as female by her family, friends and schoolmates.

“Everything was fine when I was a child, but things started to develop when I reached the age of puberty,” Maleh told Sport Radio Nationale.

“When I passed the age of 12 and 13 and nothing happened, I began to wonder and ask questions, but I found no explanation,” he added.

“But I started to sense that I am not a female when I grew up a little order and started to feel attracted to girls,” Maleh added.

In high school, he fell in love with whatever boys were doing. He loved to be among the boys and play football with them, Maleh said.

In his southern Tunisian hometown of Tataouine, it was not easy to accompany boys. “I could not play with the boys in Tataouine because of traditions; they used to beat me when I go play with them,” he said.

Maleh became an international footballer whose career included a stint with a Gulf-based football team.

He kept it a secret from his female football team and told the radio station he had did not feel comfortable dressing in the team’s changing rooms.

After years of suffering from a transgender dilemma, Maleh finally decided to start the process of changing his sex in government papers before making his secret known publicly.

Falling in love with his future bride made him take the bold step.

In 2008 he underwent a medical examination and obtained a certificate showing that he has more male hormones and masculine body features.

“My sexual organs look more like a man’s,” he said.

Based on that certificate, Maleh was able to win a court ruling to change his sex in civil records and national identity card.

He said on June 24, 2013 he received his new ID card with his chosen name Mohammad Ali.