Prosecutors in Hannover announced the opening of a preliminary investigation against three men suspected of working in the concentration camp of Auschwitz during WWII. 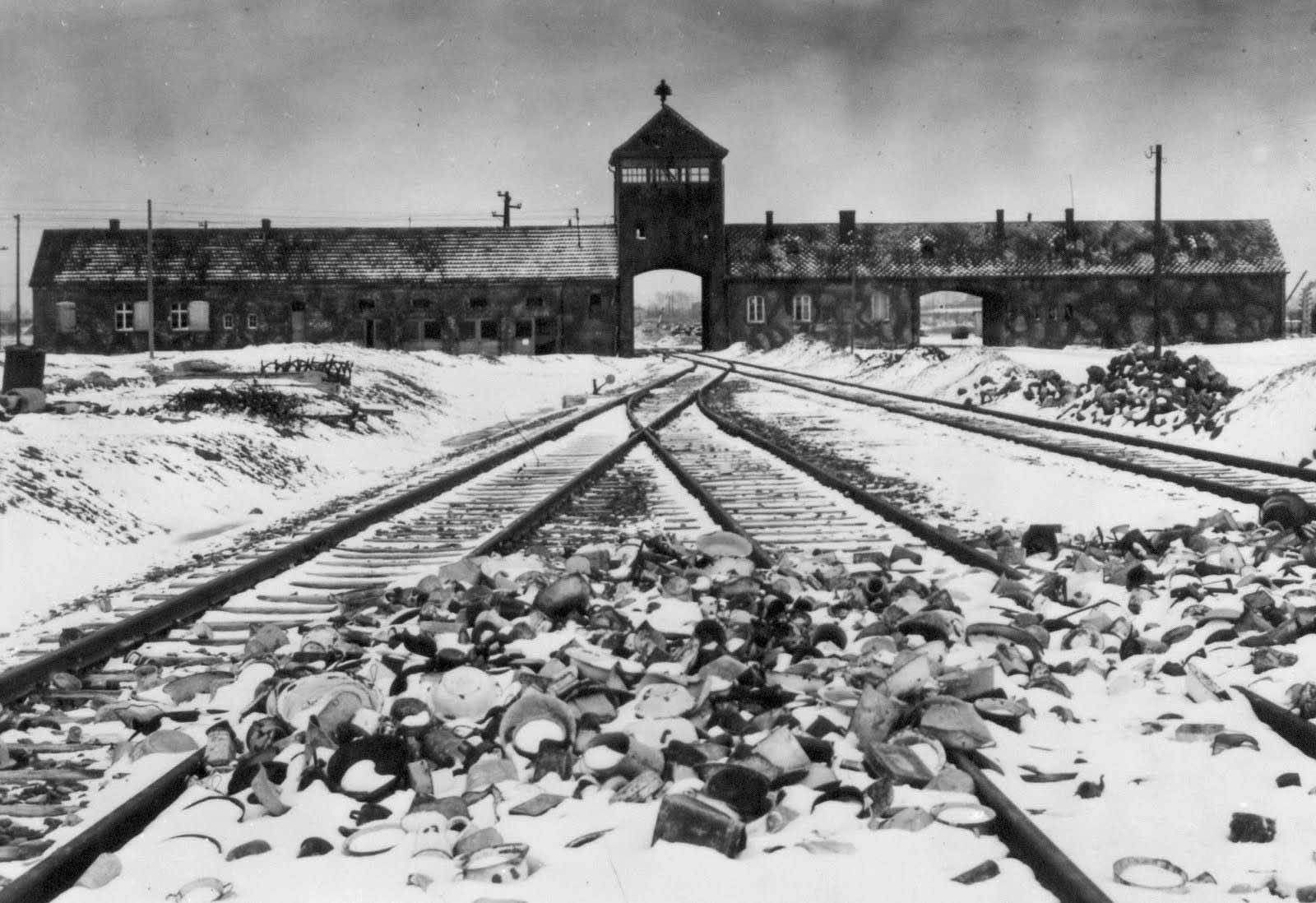 Prosecutors in Hannover announced the opening of a preliminary investigation against three men suspected of working in the concentration camp of Auschwitz during WWII.

According to Neue Osnabrücker Zeitung, the German newspaper which revealed the information, the three men, in their nineties, are being investigated for “accessory to murder”.

The suspects were mentioned in the 30 cases sent in early September by the Central Office of investigation on Nazi crimes to regional prosecutors. 49 camp guards were initially identified by the Office, which cannot prosecute the suspects itself. Nine of them are dead, seven live abroad, two have been found and another is already under investigation by prosecutors in Stuttgart. Only three can therefore be investigated by the German courts.

For over 60 years, the German courts have only prosecuted suspects for which they had direct evidence or testimony. But the condemnation of John Demjanjuk, a stateless man of Ukrainian origin in Munich in May 2011 created a precedent, expanding the qualification of accessory to murder to people with minor positions, and without evidence of their direct involvement in the crimes.