More and more female are joining the American Intelligence Agency's ranks. Once known for it's machism, the CIA's staff is now nearly half female, and they occupy the most prestigious jobs. 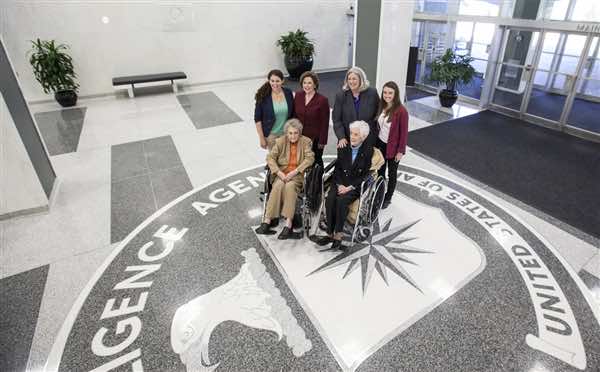 More and more female are joining the American Intelligence Agency’s ranks. Once known for it’s machism, the CIA’s staff is now nearly half female, and they occupy the most prestigious jobs.

20 years ago, women did not get important roles in the American intelligence agency. Today, they make for half of its staff, and have accessed the upper ranks of the CIA.

John Brennan, America’s top spy and CIA director has made things change. His deputy director, Avril Haines, is a woman. And so is Meroe Park, the executive director. Director of Intelligence Fran Moore, the CIA’s chief analyst, is, you guessed it, also a woman.

In fact, the agency’s new female elite did break the glass ceiling and nothing can stop them. Three of the top four officers and five of the top eight are women. Women now make up a third of the agency’s senior staff, triple the level of 20 years ago

“I want to attract the best and brightest here to CIA’s very complex and very important mission,” Brennan was quoted as saying by CBC News.

Even though from the start, when it was founded in 1947, the CIA has always had more women than most companies, top jobs were closed to them. In 1992, only 10 percent of upper management was female, and the number was lower for the clandestine services.

Nowadays, forty-seven percent of the agency’s intelligence analysts are women, as well as 59 percent of the support staff, which handles everything from security to communications to safe houses.

The last two directors, Brennan and his predecessor, Gen. David Petraeus, are mainly responsible for the influx of women in the executive conference room.