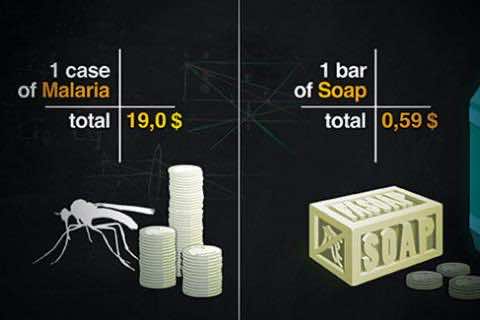 Young African entrepreneurs are taking giant steps forward in addressing some of the continent’s most pressing health issues. Arthur Zang, a 24-year-old Cameroonian engineer, has developed a digital medical tablet, called Cardiopad, equipped with a touch screen that performs electrocardiogram (ECG) tests to determine the heart’s activity and diagnose ailments.

The Cardiopad comes in handy, as the World Health Organization reports that heart diseases in Africa are increasing. With a population of more than 20 million, Cameroon has fewer than 40 cardiologists in the country, making the portable invention all the more useful, says Mr. Zang. Most of the cardiologists are based in urban centres, making access difficult for patients in rural areas.

The Cardiopad eliminates the need to travel long distances to see a cardiologist, as the device can work without electricity. It uses a battery that can last for about seven hours, Mr. Zang explains, which is crucial, since most of rural Cameroon has no access to electricity.

Currently the Cardiopad sells for between $2,000 and $3,000, less than most conventional electrocardiograph machines. With a reliability rate of 97.5%, according to the inventor, it might just be a lifesaving device for heart patients in Cameroon.

Meanwhile, two U.S.-based African students, Moctar Dembélé from Burkina Faso and Gérard Niyondiko from Burundi, have won an award worth $25,000 from the University of California at Berkeley for inventing a soap capable of repelling mosquitoes, which can spread malaria. They are the first Africans to win the Global Social Venture Competition held by the university, and hope to invest the money in producing the soap, which they have named Faso.

Faso Soap is made completely out of natural ingredients that are available in Africa, including karate citronella, essential oil of lemongrass, shea butter and a “secret ingredient” that the inventors claim helps to kill mosquito larvae.

According to the World Health Organization, more than 600,000 deaths in 2010 were caused by malaria, with over 90% of them occurring in Africa. Mr. Dembélé, who is also the general manager for Faso Soap, says, “We want a simple solution, because everyone uses soaps, even in the very poor communities.” His partner, Mr. Niyondiko, anticipates selling the soap for $0.59 a bar.