Cairo - The USA Central Intelligence Agency (CIA), in cooperation with the Pentagon, launched its first drone attack on a target at the province of Maarib, about 100 miles east of the capital city of Sanaa, Yemen, on November 3, 2002. 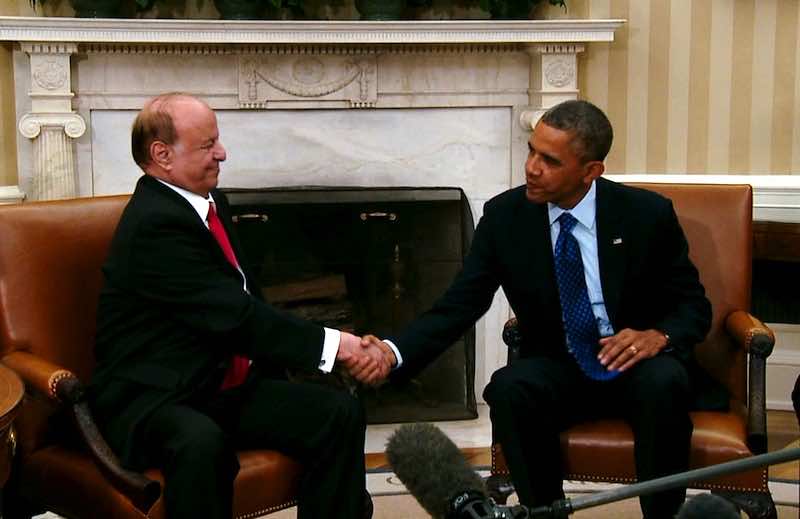 Cairo – The USA Central Intelligence Agency (CIA), in cooperation with the Pentagon, launched its first drone attack on a target at the province of Maarib, about 100 miles east of the capital city of Sanaa, Yemen, on November 3, 2002.

This day was an unforgettable day for the Yemenis especially those who lost relatives or friends or are afraid of potential bombs from the sky falling down on their heads. Fragile Yemen has joined the club of countries targeted by unmanned aerial vehicles (UAVs) including Pakistan, Afghanistan, Iraq, and Somalia. According to reports, an estimated 4,700 have been killed by drone, and hundreds of them are Yemenis, men, women, children, and sometimes Al-Qaeda in the Arabian Peninsula (AQA ) suspects.

It is reported that the drone operations have been launched from western secret drone bases in Saudi Arabia and Djibouti. Though those strikes save deployment of US forces, avoiding human loss and international and local condemnation, and achieve some success by killing Anwar al-Awlaki, the US-born al-Qaida leader, and other suspects, their counter-effects are not escapable. 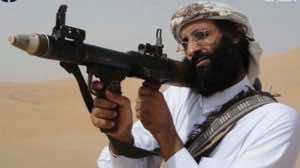 Apart from Pakistan, Iraq, Somalia, and Afghanistan, Yemen has a special position in this formula. Yemen is on its way to democracy, though facing many obstacles, following the ouster of Saleh’s government in 2011. So any uncalculated measure by external powers especially USA would affect badly the path of democracy in volatile Yemen as many efforts have been made to restore law and order in tribe-ruled country where people have guns and daggers as a tradition.

More importantly, on July 31, a Yemeni man named Faisal bin Ali Jabar wrote to Yemeni president Abdo Rabu Mansour Hadi and Barack Obama, seeking answers about the deaths of two of his relatives in a drone strike in August 2012, saying “Our family are not your enemy. In fact, the people you killed had strongly and publicly opposed al-Qaida. Salem was an imam. The Friday before his death, he gave a guest sermon in the Khashamir mosque denouncing al-Qaida’s hateful ideology. It was not the first of these sermons, but regrettably, it was his last.” These words revealed the potential danger of randomly targeting the people that have nothing to do with Al-Qaeda, thus radicalizing moderate people to join the extremists’ side.  Moreover, killing the suspects is not the ideal solution to the terrorism; the best way to get information is to track the suspects to get more clues about any possible dangerous activities against the western interests at home or abroad in the Arabian Gulf in the Middle East.

And unstable Yemen would hurt stability of Gulf states as many Yemenis move to those states, especially Saudi Arabia, to work, and that would pave the way for moving Qaeda offshoots to other oil-rich Gulf states. Moreover, drone strikes make the Yemenis and the international community think that Yemen is a failed country like Somalia, laying the foundation for a bigger role for regional powers like Iran to play on the Yemeni front. Iranian smugglers backed by the Quds Force, an elite international operations unit within Iran’s Islamic Revolutionary Guards Corps, are using small boats to ship AK-47s, rocket-propelled grenades, and other arms to replace older weapons used by the rebels in Yemen, a senior American official said as The New York Times reported.

Yemeni economist Mohammad Al-Afandi stated that poverty in Yemen has raised to 70 percent and unemployment to 40 percent. Thus, the economy will flourish, if the stability and security prevail in the country. About half of the Yemenis are illiterate, taking drug called qat that is irrigated by 40% of the dwindling water resources in the country.

Thus, the international community should put more pressure on the government to fight corruption and embezzlement within the state apparatuses to win the trust of the Yemeni citizens as most Yemenis look at the state officials as corrupt seeking their own vested interests, thus ignoring the basics of life for the ordinary people there.

In addition ,USA should draw up a concrete global anti-terror strategy based on the balance between the needs of the local people who live in volatile zones in the world and western national security issues as the activities of the global Al-Qaida move from place to another so fast.