Morocco World News
Home Highlights on Morocco Tahla hosts a debate on associative movements in Morocco and issues of... 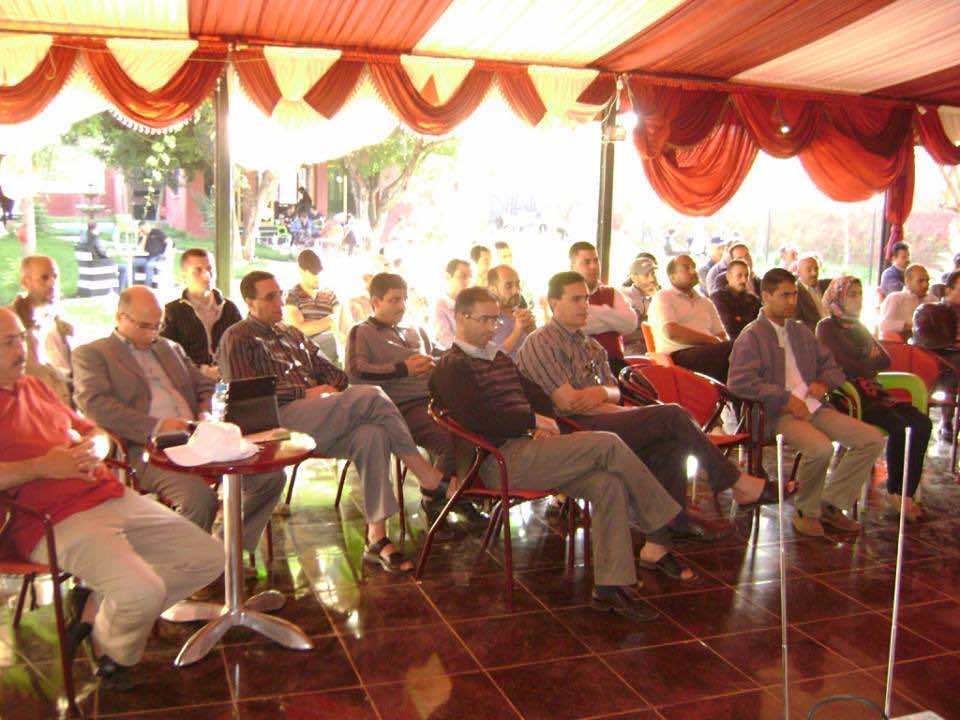 Tahla, Morocco – The Alternatives Forum of Morocco association organized, in collaboration with Adrar Association for Development and Environment, a regional debate in the form of organizational parallel dialogue entitled “Associative Movements in Morocco and Issues of Democracy-building.”

The event, which took place on 17 November, 2013 at Ourtou Space in Tahla, Taza province from 9:00 am to 6:00 pm, came in the context of the dynamic of Rabat’s declaration of democratic NGOs.

According to Mustapha Elouizi, president of the Adrar Association, the regional debate “is a contribution to strengthen the role of the Moroccan associative movement in enhancing its participation in economic, social, political and cultural life, as well as establishing the values of democracy, human rights, transparency and values of citizenship.”

The debate, witnessed the participation of various NGOs from Tahla, Taza, Garssif, Aknoul, and Oued Amlil, aimed at “enforcing the principles of participatory democracy by enhancing the mechanisms of integrating of NGOs in elaborating, carrying out, and taking stock of public policies through enforcing the constitutional provisions,” he added.