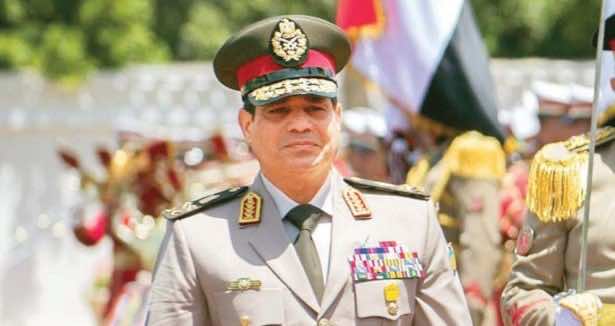 Casablanca- Doctors practice one of the noblest professions. It is their duty to ensure the wellbeing of their patients despite their origins, class, age or beliefs, just as lawyers’ duty is to defend their clients regardless of how dreadful their crimes are. Yet, some doctors seem to have a blurry conception of the nobility of their work.

Ezzat Abdulaziz, a senior doctor at Kafr al-Sheikh General Hospital, in North Cairo, refused to examine an Egyptian baby who suffered a fever after he learned that the baby’s name was al-Sisi.

“I took my baby to the hospital, but the doctor expelled me out of the room refusing to treat the baby after learning that his name is al-Sisi,” the baby’s mother was quoted as saying by Al Arabiya.

The doctor was subsequently referred to Kafr el-Shiekh’s governor, who saw in the doctor’s behavior an acute disrespect of his noble profession and a lack of humanity.

According to the same source, the baby was named al-Sisi by his father, who wanted to glorify General Sisi on the day thousands of Egyptians granted him an authorization to control potential violence throughout the country.

“My family phoned me this day and told me that my wife is delivering a baby, and when I knew he was a boy, I named him el-Sisi because I love General Sisi,” shared the baby’s father as quoted by Al Arabiya.