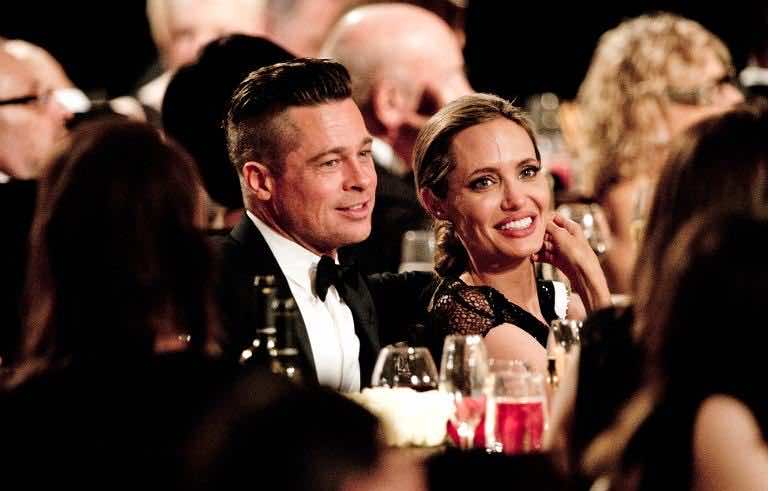 Veteran actress Angela Lansbury, comedian Steve Martin, and Italian costume designer Pietro Tosi also received awards at the annual ceremony organized by the Board of Governors of the Academy of Motion Pictures Arts and Sciences.

“It was only when I began to travel that I understood my responsibility to others,” Jolie, who has been involved in humanitarian work for years, told the audience.

“When I met survivors of wars and famine, and rape, I learned what life is like for most people in this world and how fortunate I was to have food to eat, a roof above my head, a safe place to live and the joy of having my family safe and healthy,” she said.

“I realized how sheltered I had been and I was determined never to be that way again.”

Since 2012 Jolie has travelled on more than 40 missions around the world as a special envoy for the United Nations Refugee Agency.

Jolie, 38, received the Jean Hersholt Humanitarian Award — a statuette identical to a “classic” Oscar — from Lucas, the man behind the “Star Wars” films.

Jolie won an acting Oscar in 2000 for her supporting role in the movie “Girl, Interrupted.”