CAIRO - An Egyptian minister on Sunday ruled out accepting an Islamist offer for dialogue until the Muslim Brotherhood recognises the government's transition plan and renounces violence. 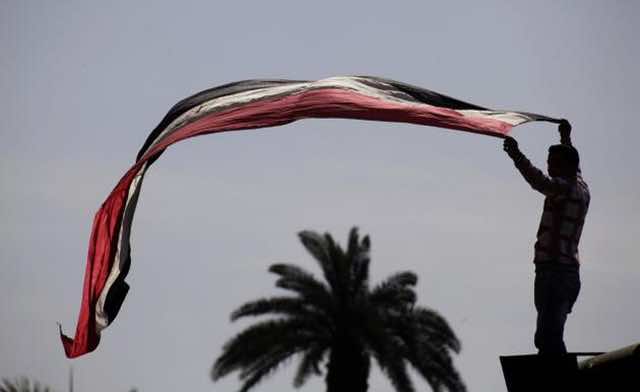 CAIRO – An Egyptian minister on Sunday ruled out accepting an Islamist offer for dialogue until the Muslim Brotherhood recognises the government’s transition plan and renounces violence.

A Brotherhood-led coalition on Saturday proposed its most flexible plan yet for reconciliation talks, but it said the initiative was aimed at other parties and not the military-installed government.

“There must be a recognition that June 30 was a popular revolution, and the (government’s) roadmap was agreed on by the Egyptian people to build a modern state,” Borei said.

He added that the Brotherhood should accept that its members on trial on murder and “terrorism” charges “are excluded from the idea of reconciliation”.

Much of the Brotherhood’s leadership, including Morsi himself, are on trial for allegedly inciting violence before and after the Islamist’s overthrow on July 3.

The military deposed him following massive protests starting on June 30 calling for his resignation.

The Muslim Brotherhood “has to apologise and stop violence on the street,” Borei added.