Bordeaux- French President on Sunday announced the release of Francis Collomp, who was held hostage in Nigeria since December 19, 2012.

The 63 year-old engineer had been kidnapped in northern Nigeria on December 19, 2012 by thirty armed men in Katsina State. Two bodyguards and a neighbor were killed during the kidnapping claimed by the Islamist group Ansaru, which is linked to Boko Haram.

Ansaru had linked the kidnapping to “the position of the French government against Islam and Muslims,” referring in particular to the military intervention in northern Mali and the law of 2011 against the veil in public places.

Collomp took advantage of a Nigerian military operation against Islamist group Boko Haram to escape on Saturday, a source has revealed. He escaped during a firefight as the door of his cell was not closed. “He ran and took refuge in a police station,” added the same source. According to BFM TV, he called the French authorities from the police station and asked to be placed under their protection.

The President expressed “his gratitude to the authorities of Nigeria (…) for their decisive action” and announced that Minister of Foreign Affairs Laurent Fabius will travel to Nigeria to welcome the former hostage.

After the release last month of Thierry Dol, Daniel Larribe, Marc Feret and Pierre Legrand, the four former French hostages kidnapped in Niger in 2010, seven French hostages are still being held around the world. Father Georges Vandenbeusch, a French Catholic priest was kidnapped by Boko Haram on Thursday in northern Cameroon, near the border with Nigeria.

François Hollande made it clear that “France will continue to work tirelessly for their freedom.” 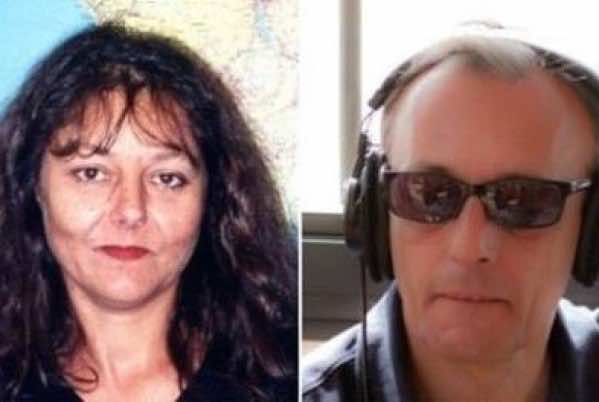 Have French citizens become the perfect target for terrorists? 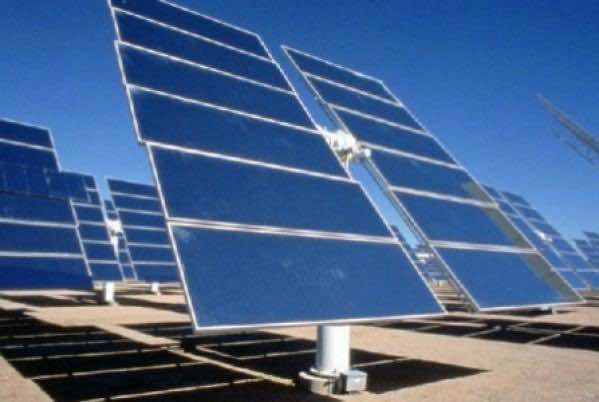