CAIRO- Fifteen women and seven girls who back Egypt's ousted president Mohamed Morsi will stand trial for participating in clashes in Alexandria, the general prosecutor's office said on Monday. 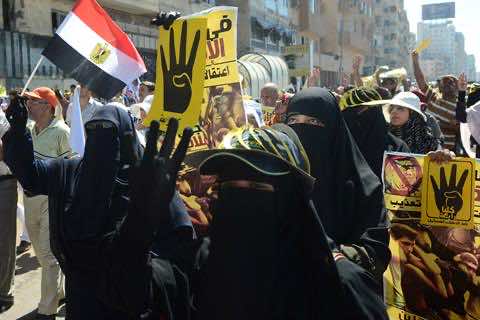 CAIRO- Fifteen women and seven girls who back Egypt’s ousted president Mohamed Morsi will stand trial for participating in clashes in Alexandria, the general prosecutor’s office said on Monday.

The girls, all under the age of 18, will be prosecuted in a juvenile court, a statement said.

The trial of all the accused will start on Wednesday, the prosecutor’s office said, adding that the 22 were accused of fighting with anti-Morsi crowds on October 31 in the Mediterranean city.

They fought with knives and threw rocks at their opponents during the clashes and disturbed public order, the statement charged.

Five people who evaded arrest in the same case are also being tried in absentia, the statement added. Egypt’s new military-installed authorities launched a massive crackdown on supporters of the Islamist Morsi, following his July 3 overthrow by the military after mass protests against his one-year rule.

More than 1,000 people have been killed in clashes since his ouster, and more than 2,000 have been detained.

Morsi himself went on trial on November 4 on charges related to the deaths of opposition protesters during his presidency. 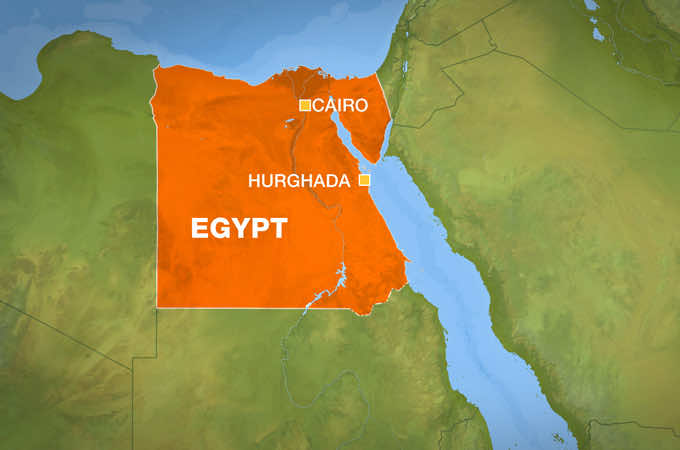